Greg is currently performing his TRUMP UP THE VOLUME show at Boom Chicago with Pep Rosenfeld. See “TOUR DATES.”

The Madness of King Donald: a Trump Survival Guide. No, we didn’t get the first female president, but we got the first president who is clearly mentally ill. And if HE isn’t going into therapy, we need some therapy for ourselves. The voice of the ‘Netherlands Second’ video gives you a tutorial into what Trump really means. Which turns out to be very therapeutic.

VOLKSKRANT: 4 STARS ‘Greg Shapiro Is the Perfect Person to Give Us Trump Lessons.’ 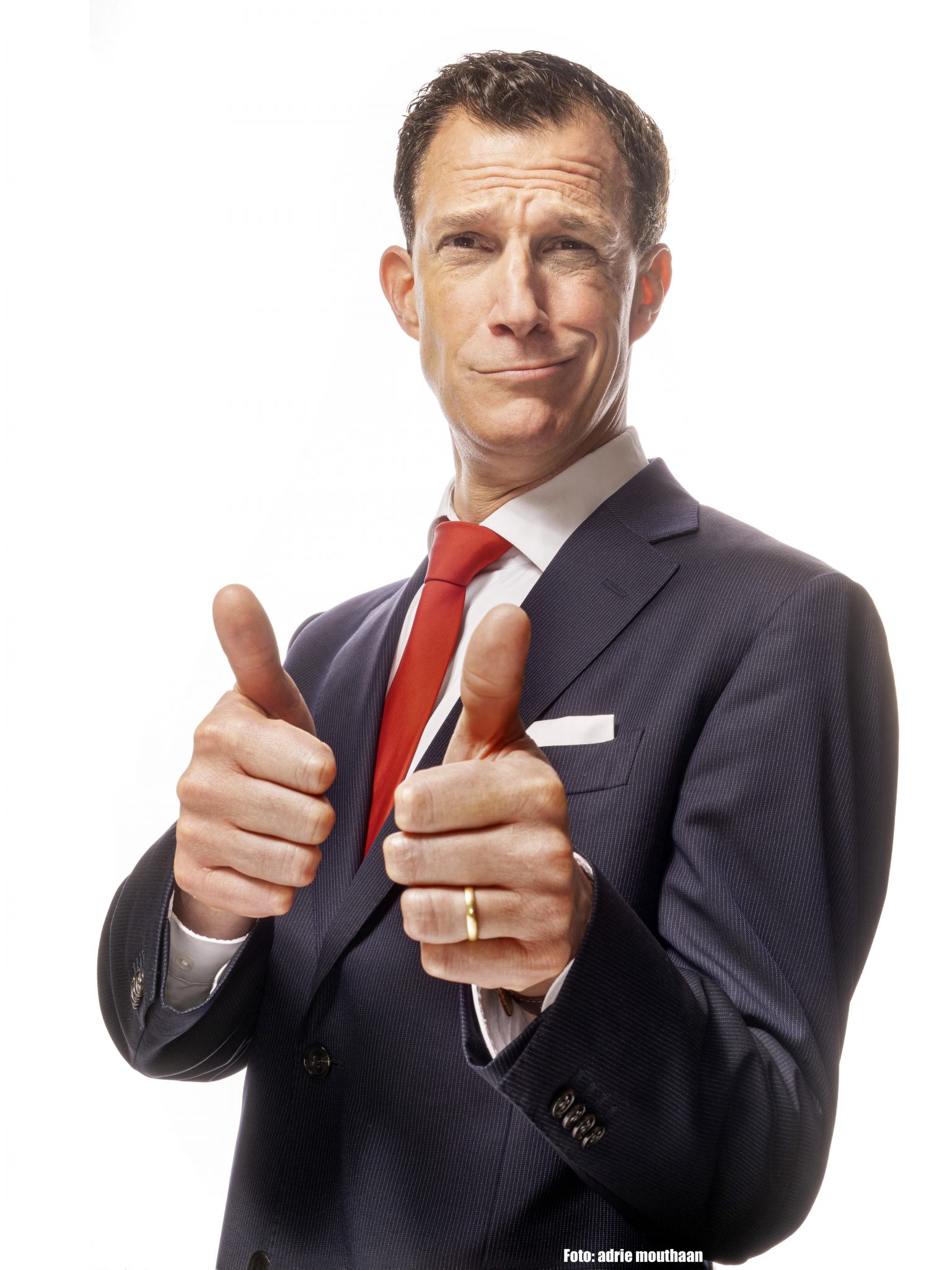 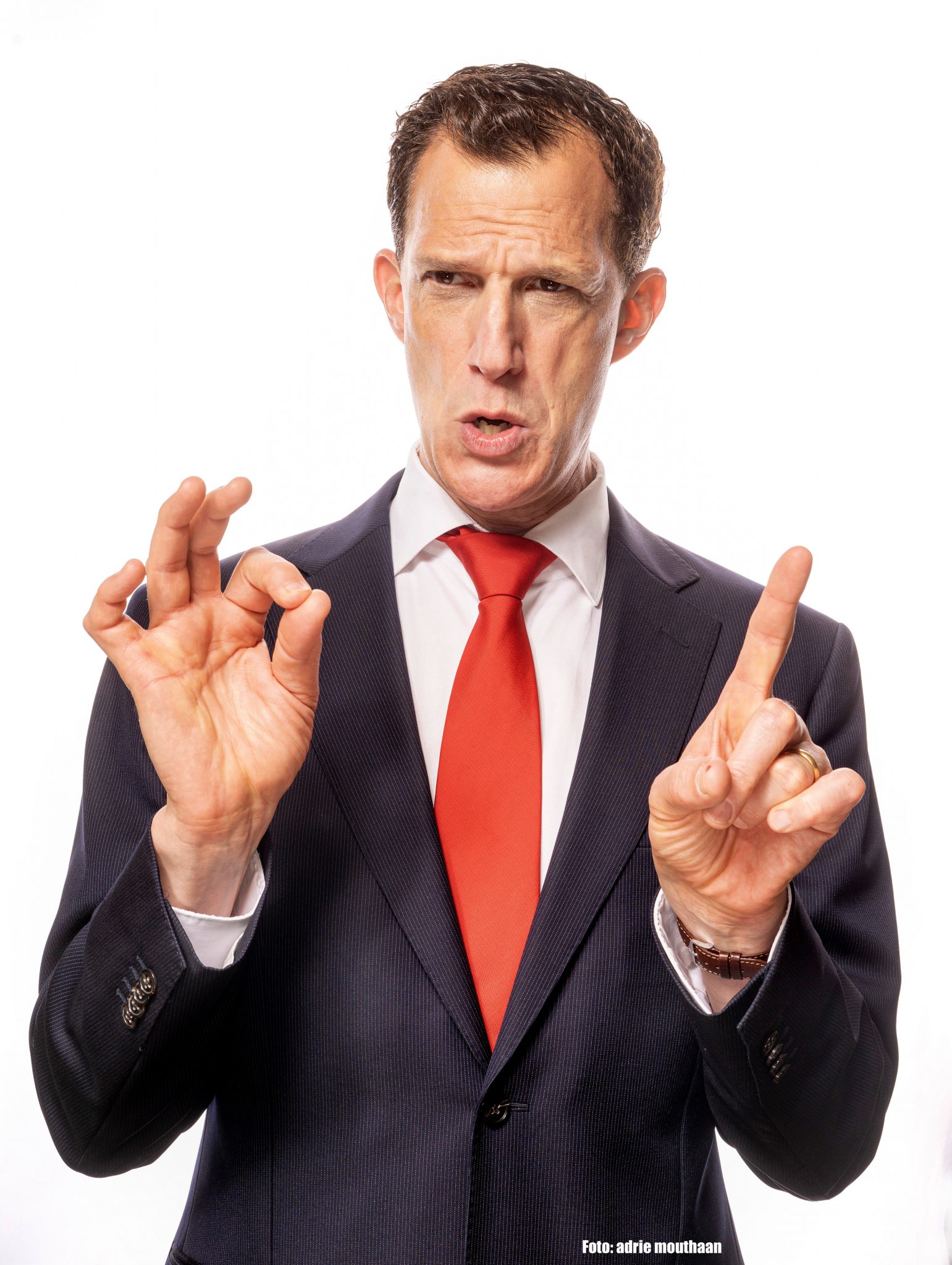