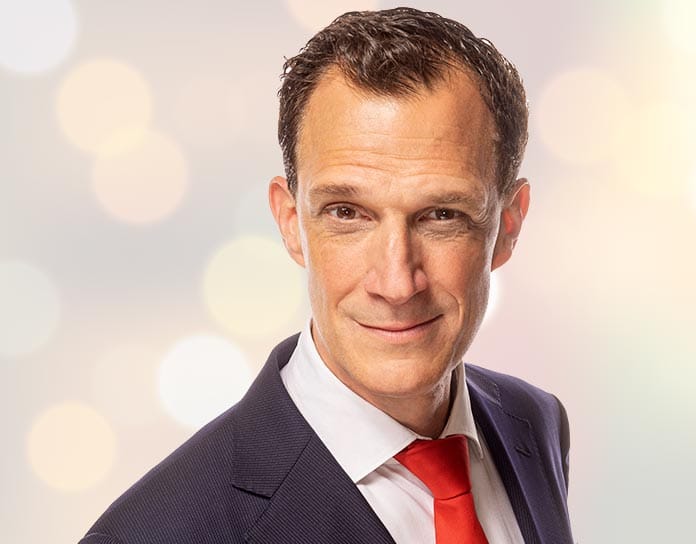 Greg Shapiro: 25 years’ experience as Event Host, Talk Show Host and Keynote Speaker – for multinational clients such as Philips, Shell and ING. He has hosted events for the King of the Netherlands, French Pres. François Hollande, and NATO. 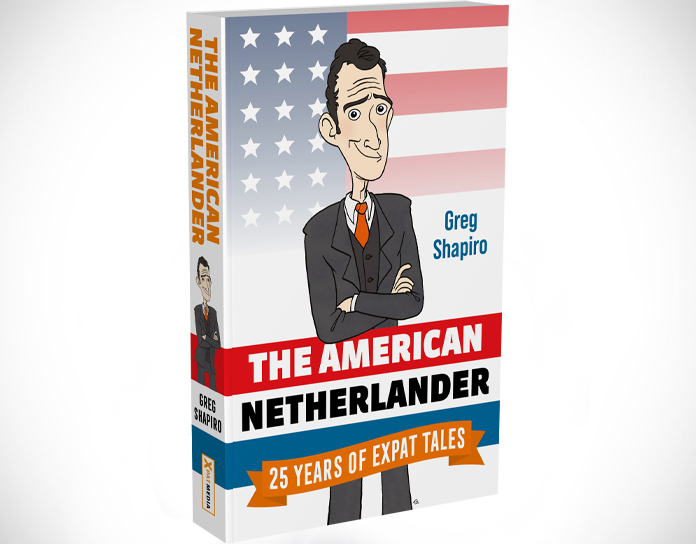 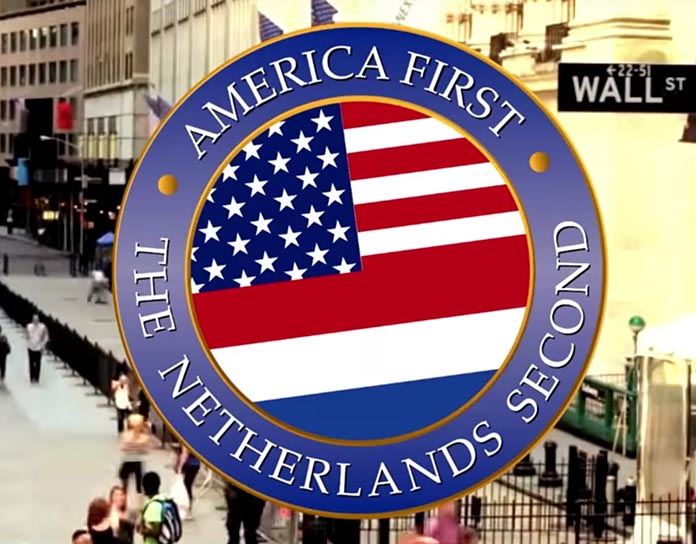 In addition to ‘Netherlands Second,’ Greg’s voice can also be heard in hundreds of commercials and films (Coca-Cola, McDonalds, Tele-2). As an Actor, he has appeared on Dutch TV series (GTST) and films (Dick Maas’ Down).

Greg Shapiro: Comedian. American. Dutchman.
As a comedian, he is known as the voice of the ‘Netherlands Second’ video –
and as one of the originals at Boom Chicago theater in Amsterdam.
He has hosted ‘Comedy Central News’ on ComedyCentralNL,
and he has appeared on BNN-VARA, VPRO & ZDF.

As author, Greg has written books such as How to Be Dutch: the Quiz
and his latest The American Netherlander: 25 Years of Expat Tales.
His solo standup shows include Leaving Trumpland and How to Be Orange.

As corporate speaker, Shapiro has 25 years of experience at performing and hosting

at events for the King of the Netherlands, Booking.com, ING – and once in the Business Class section of a KLM 747 flying to Chicago.

Reviews for Greg Shapiro as author:
‘So funny you’ll hardly be able to put it down!’ – IAmExpat
‘Chuckle away the hours… plenty of entertainment here’ – DutchNews
‘Recommended on all levels’ – Arts Talk Magazine

and features his online shows such as ‘United States of Europe’ and ‘Climate News Comedy.’
https://www.youtube.com/gregshapiro