25 Years in Holland! …Sorry “The Netherlands”

25 Years in Holland! …Sorry: The Netherlands 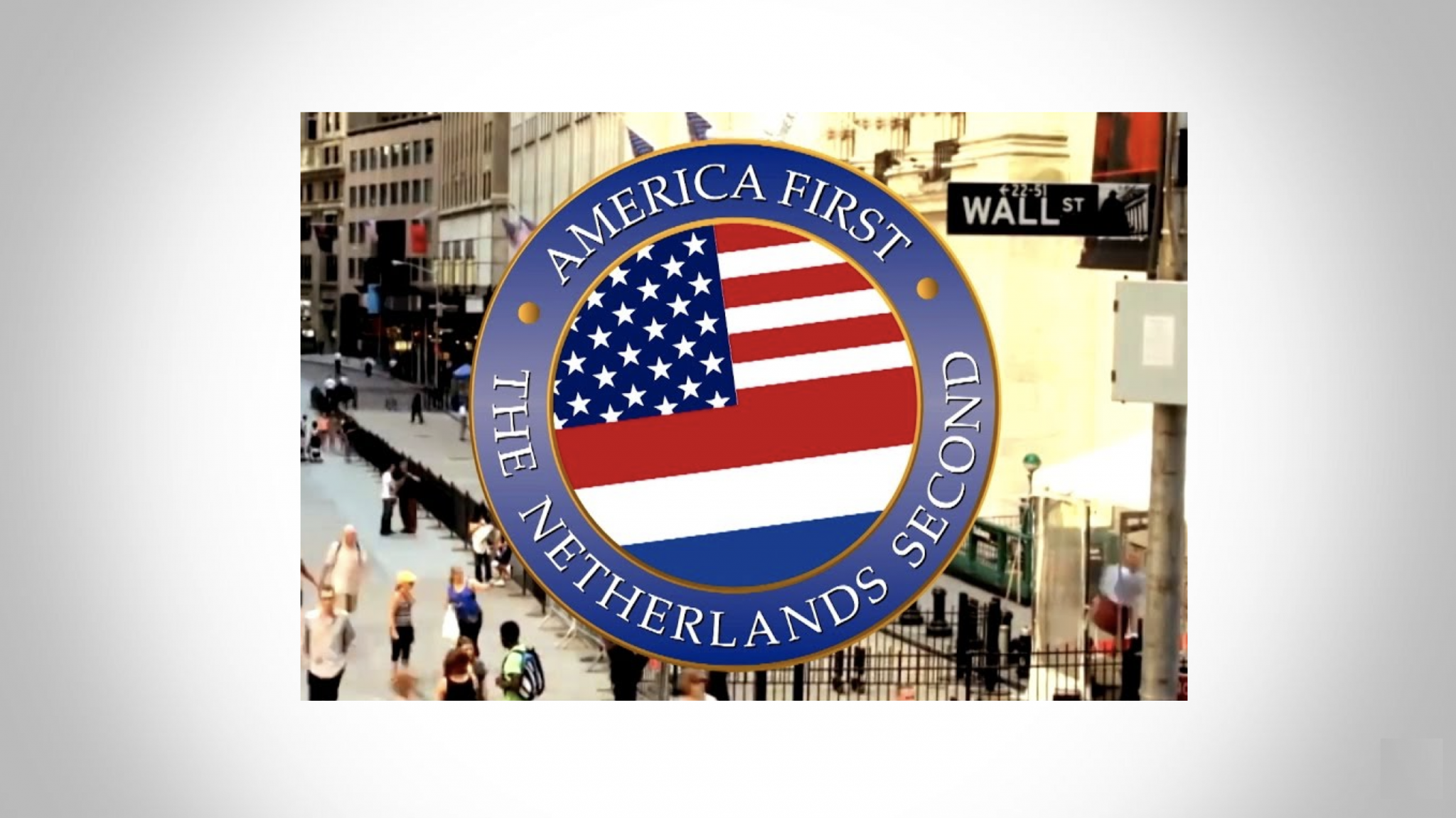 Hoera! I’m celebrating 25 years in Dutch-land / Holland / The Netherlands. When I got here, the country couldn’t make up its mind what to call itself. Interestingly, neither could I. Growing up, my name was “Greg Shore.” That was my step-father’s name. But it was the Dutch who would interrogate me about my authentic name: “What’s your birth name? THAT’S your name!” I grew up thinking Shapiro sounded too Jewish. But Dutch people universally replied “Shapiro: cool name.” What better way to say “welcome?” And my name was not the only one that would change.

Zuidas was not called Zuidas. Was there even a Station Zuid? No. It was Station Zuid WTC. They changed the name somewhere in the early 2000’s. Apparently after 9/11, the term World Trade Center was just not great branding. Zuidas back then was… I don’t really know. Like so many expats when they first arrive, my entire world was pretty much Amsterdam Centrum. Well, Centrum and the Vreemdelingenpolitie in Slotermeer. But soon enough every expat knew WTC as home the Amsterdam Expat Center! Of course, by now they’ve changed their name too. Now it’s IN Amsterdam. I just call it “The Office Formerly Known As ExpatCenter.”

When I came to the Netherlands, the country marketing said “Visit Holland.” The logo of the tourism board was a tulip saying “Welcome to Holland.” And the in-flight KLM magazine was called The Holland Herald. It’s no wonder most people fail to realize the name of the country is The Netherlands. Maybe it’s just too long, too clunky, not great for marketing. But then came a little viral video called “Netherlands Second,” which turned out to be pretty good advertising for this country’s true name. Then came The Netherlands winning Eurovision 2019 – and hosting Eurovision 2020!

And now – for the first time in at least 25 years – the Dutch government is ditching the term Holland and rebranding as The Netherlands. You’re welcome!