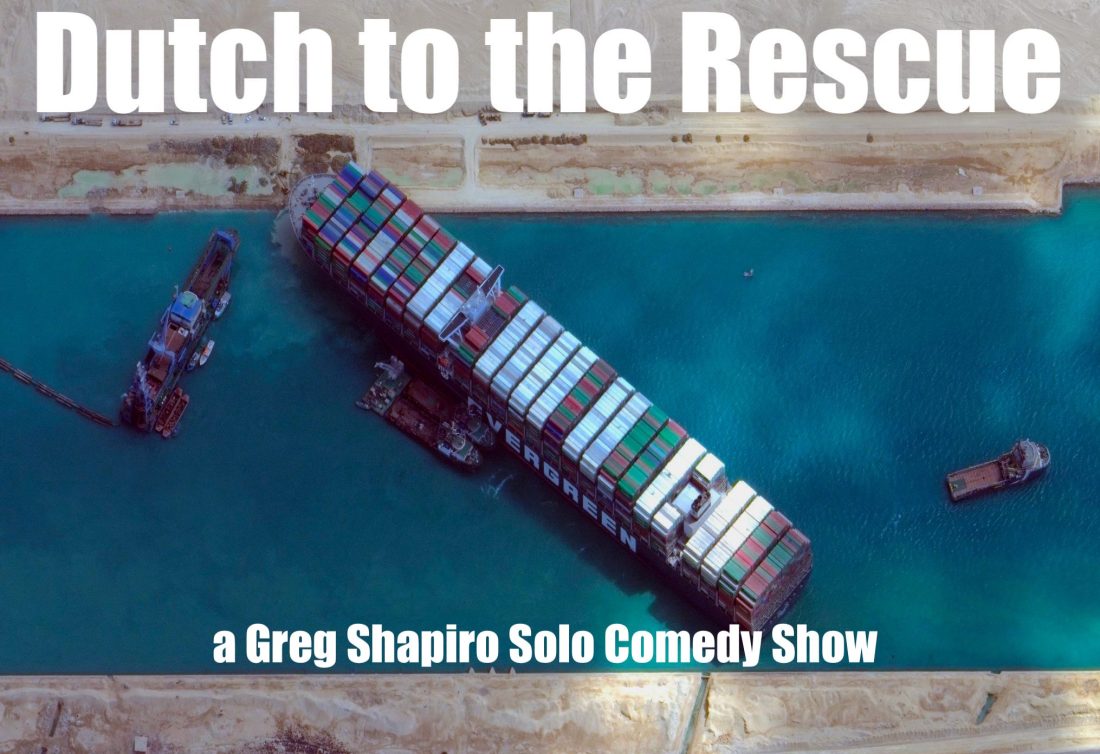 DUTCH TO THE RESCUE

Welcome to the Netherlands, where 30% of the land mass is below sea level, and the sea level is rising. But don’t worry! If the water gets too high, Dutch people will do what they’ve doing for centuries: make more land. It’s what they do.

In fact, when it comes to Climate Change, the Netherlands has a lot of answers to world’s challenges.
“Who do you call when you need a sea wall? The Dutch.”
“Which country’s thriving with sea levels rising? The Dutch.”
“Who brings you luck when your container ship’s stuck? The Dutch.” 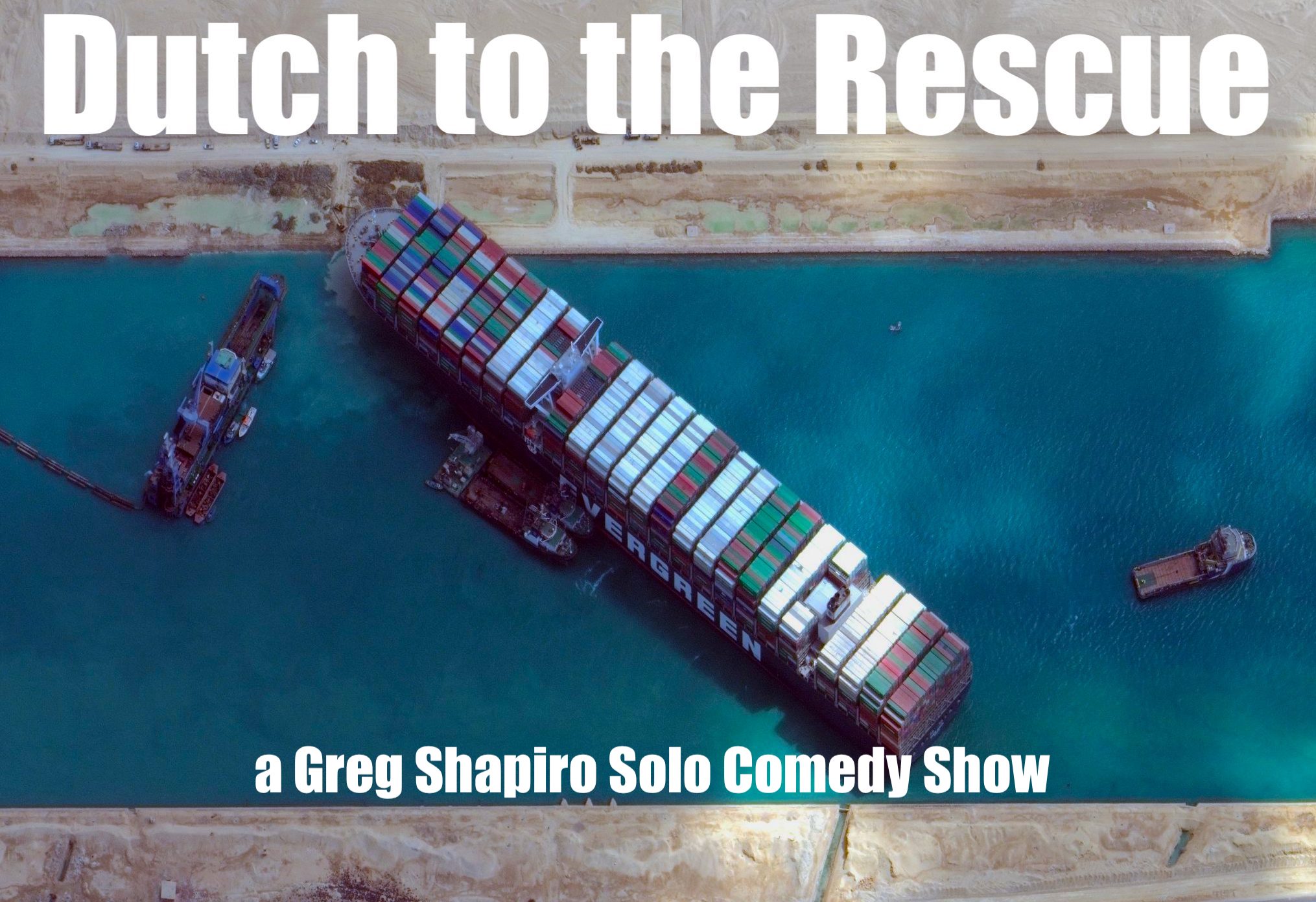 The Netherlands doesn’t get nearly enough credit – and somehow that’s exactly how they like it. The entire country is allergic to anything resembling bragging.

Yes, Dutch people are producing the world’s first solar-powered car, creating lab-grown meat, cleaning up the Great Pacific Garbage Patch… but they don’t like to talk about it. The Netherlands is like a superhero obsessed with their secret identity. Netherlands, you need a sidekick. You need a wing man. You need a cheerleader!

Enter The American Netherlander: Greg Shapiro is Dutch enough to be proud of the Netherlands – and American enough to not care how loud he is about it. So many examples of Dutch traditions and innovations to fight climate change, but they don’t like to brag. That’s where I come in.

DUTCH TO THE RESCUE is Greg Shapiro’s seventh solo show. Previous shows include Leaving Trumpland and How to Be Orange.

On Friday the 13th of January, you can see the new solo show Work-in-progress at De Dakkas in Haarlem.
https://www.eventbrite.nl/e/dutch-to-the-rescue-with-greg-shapiro-tickets-490935329787?aff=ebdssbdestsearch&keep_tld=1

Greg Shapiro: Comedian. American. Dutchman. As a comedian, he is known as the voice of the ‘Netherlands Second’ video – and as one of the originals at Boom Chicago theater in Amsterdam. He has hosted ‘Comedy Central News’ on ComedyCentralNL, and he has appeared on BNN-VARA, VPRO & ZDF. As author, Greg has written books such as How to Be Dutch: the Quiz and his latest The American Netherlander: 25 Years of Expat Tales.

Also coming soon in 2023: a return of Pep & Greg Save America at Boom Chicago in March.