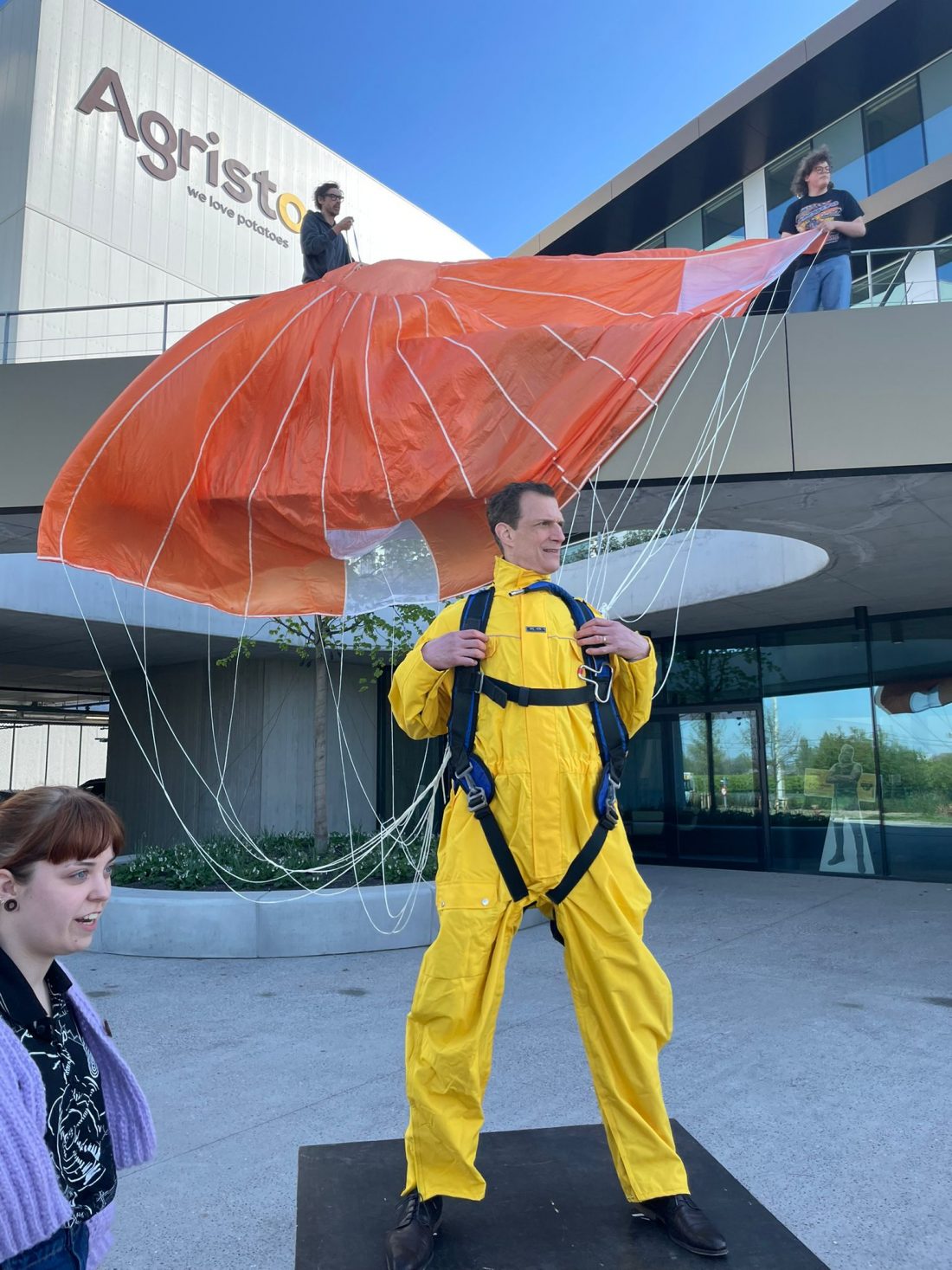 Dennis Bots knew me from watching me at Boom Chicago theater in Amsterdam. There was a time I was improvising a James Bond character, and I entered wearing a jumpsuit – which I then removed to reveal a tuxedo. Coincidentally (?) Dennis hired me to appear wearing a skydiving outfit, which I would then pull away to reveal a tailored suit. And that’s how the video opens.
WATCH Teaser Video: 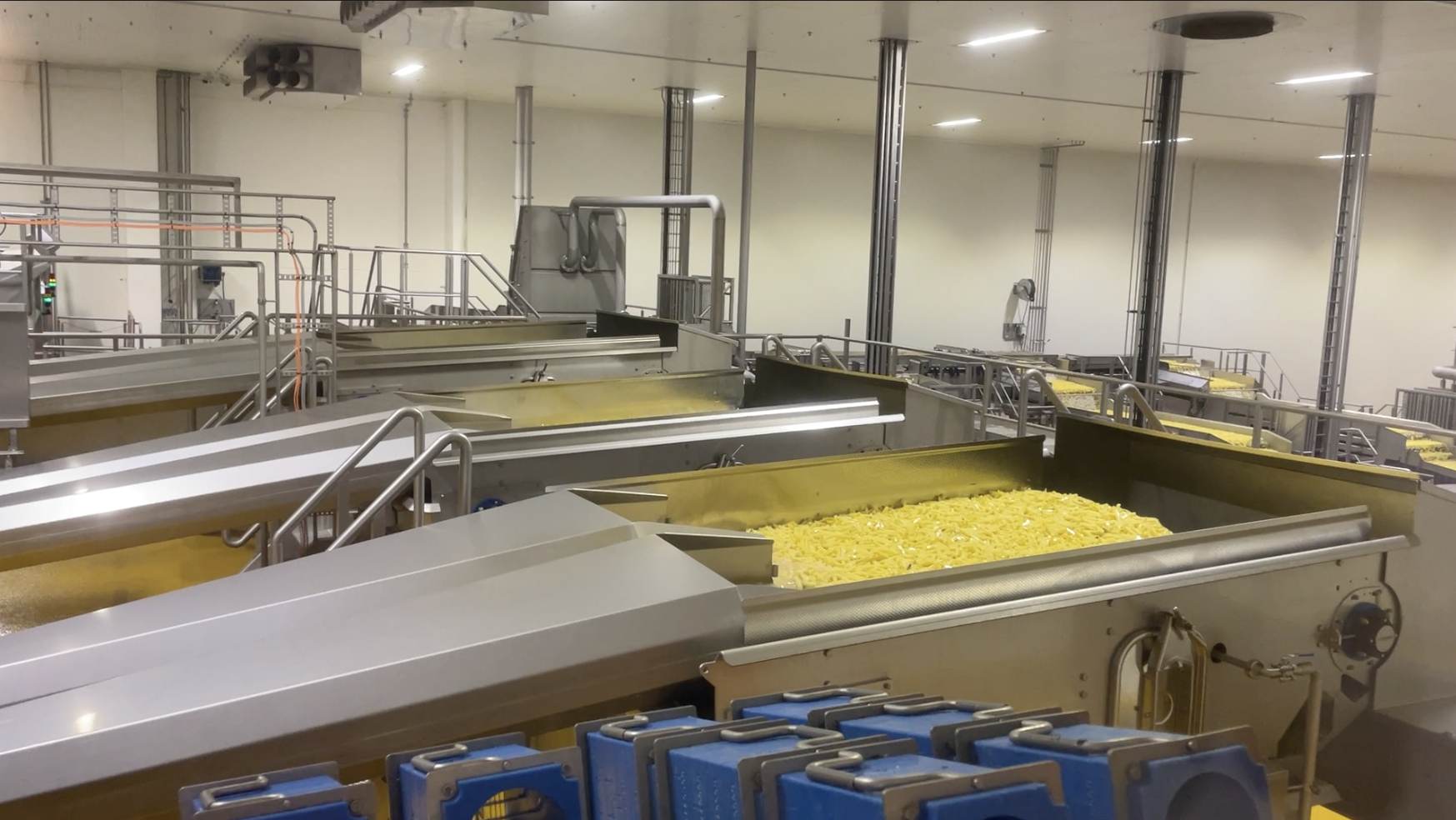 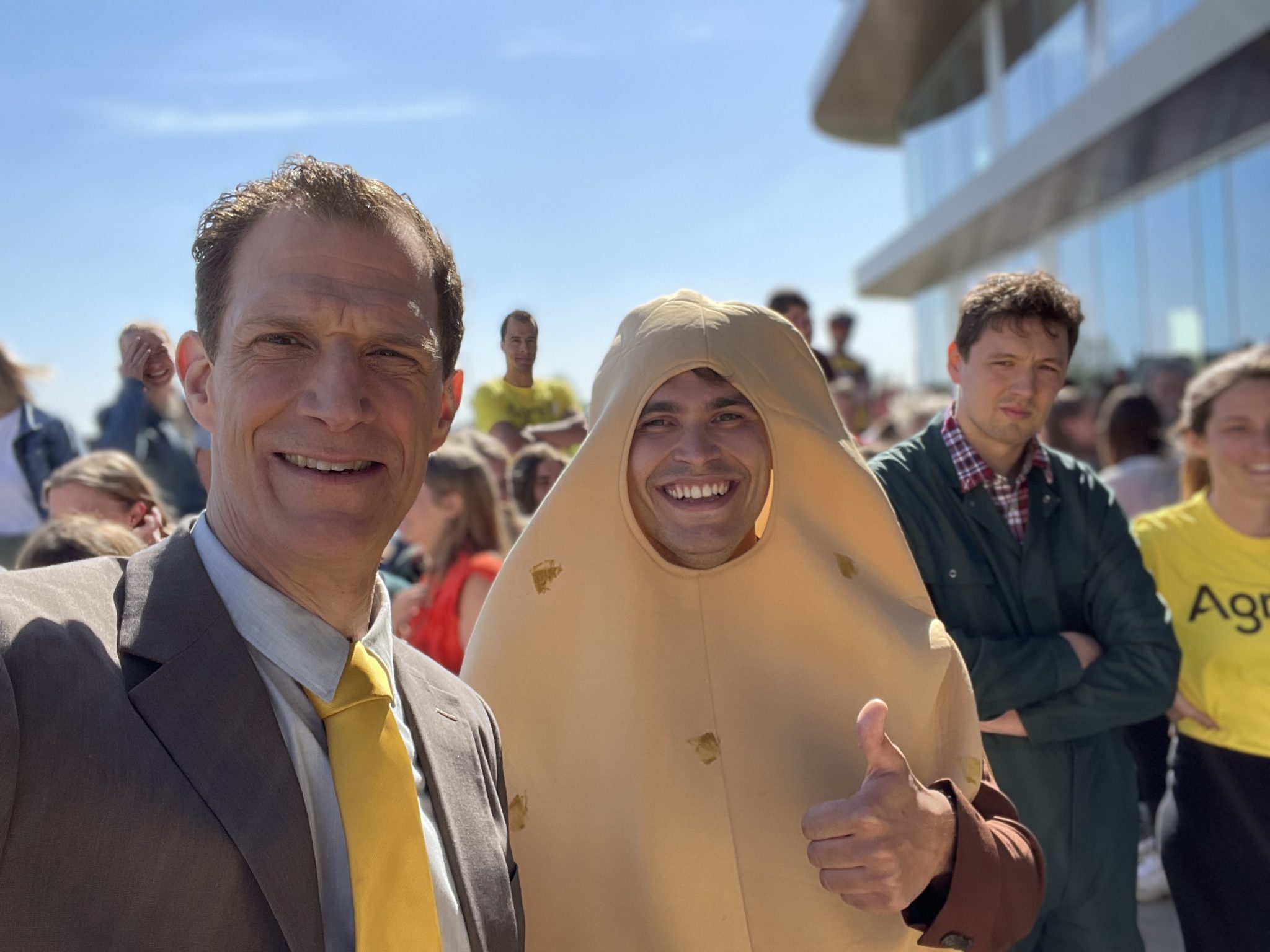 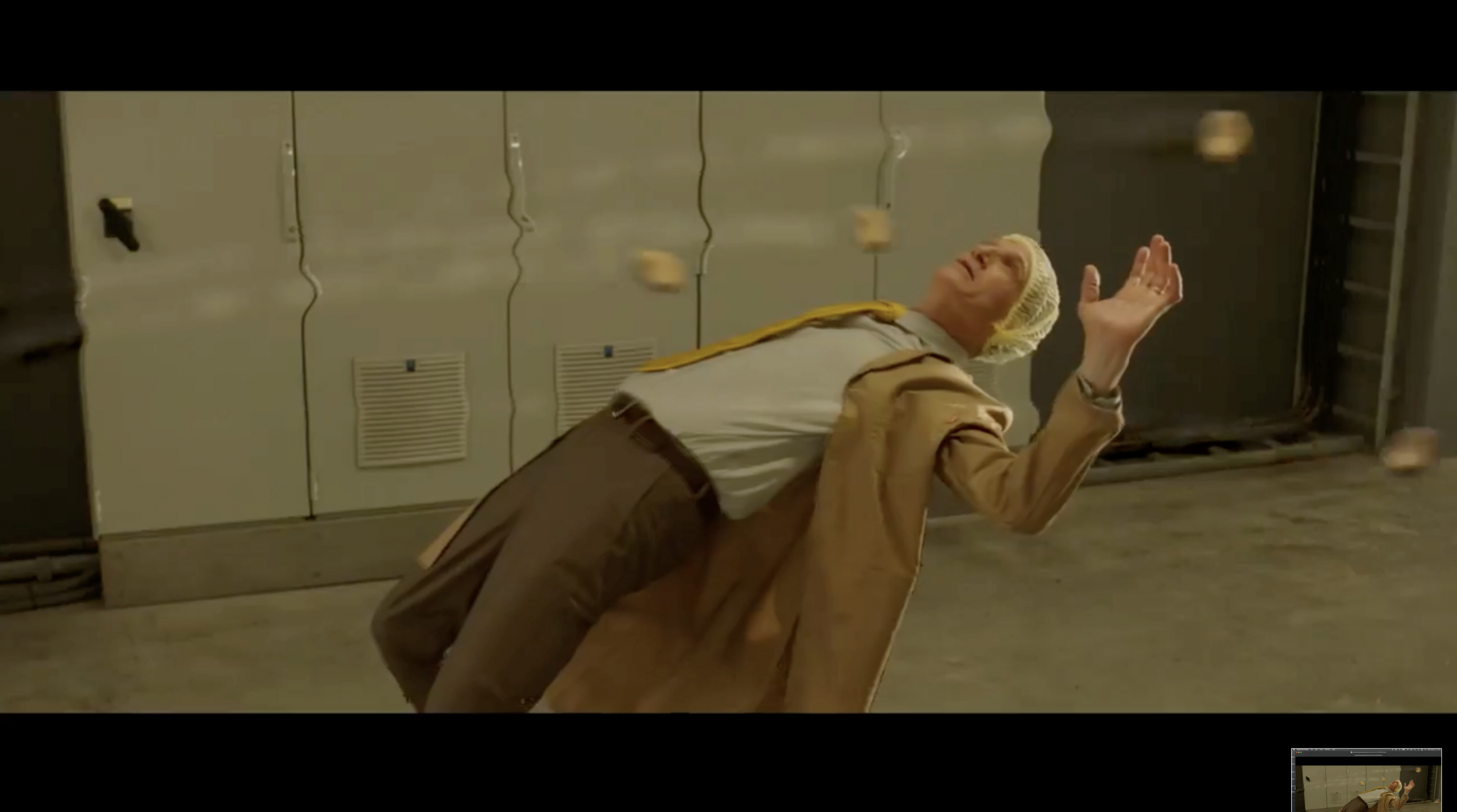 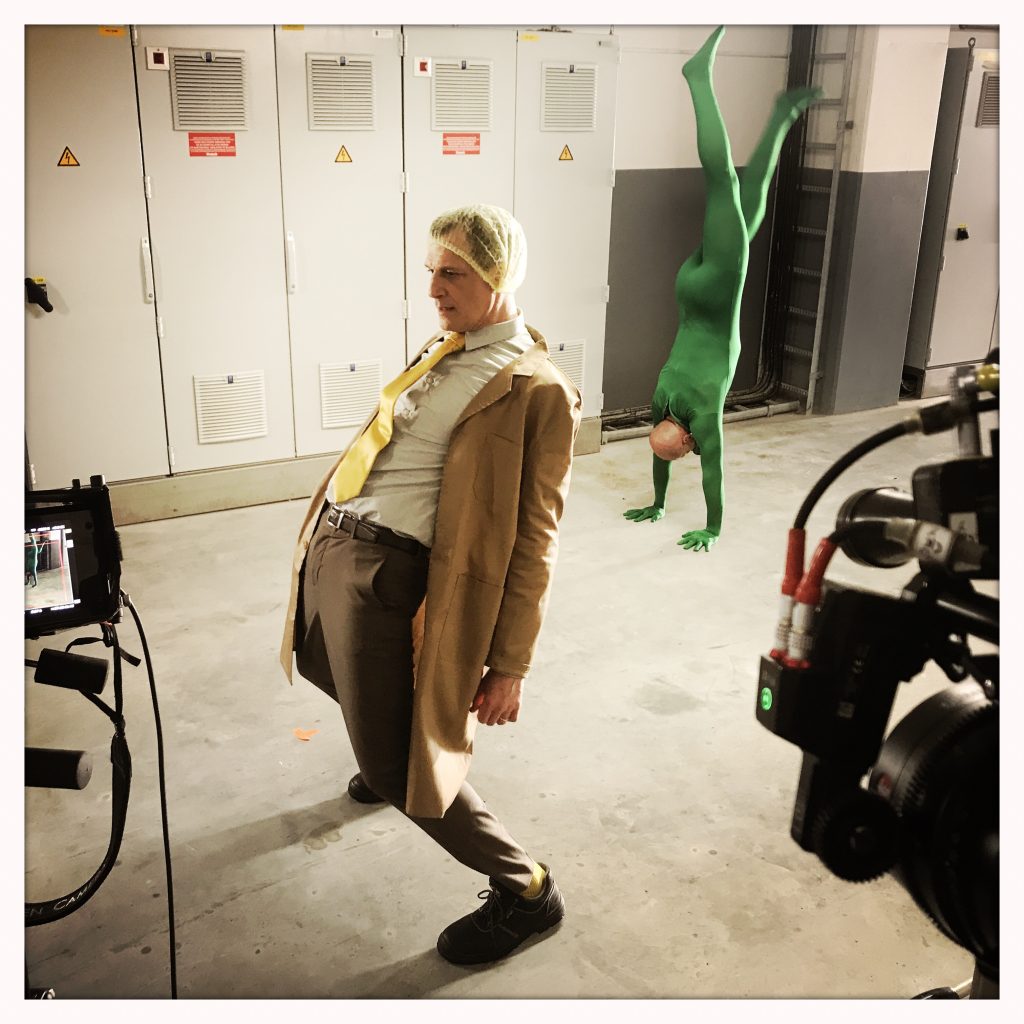 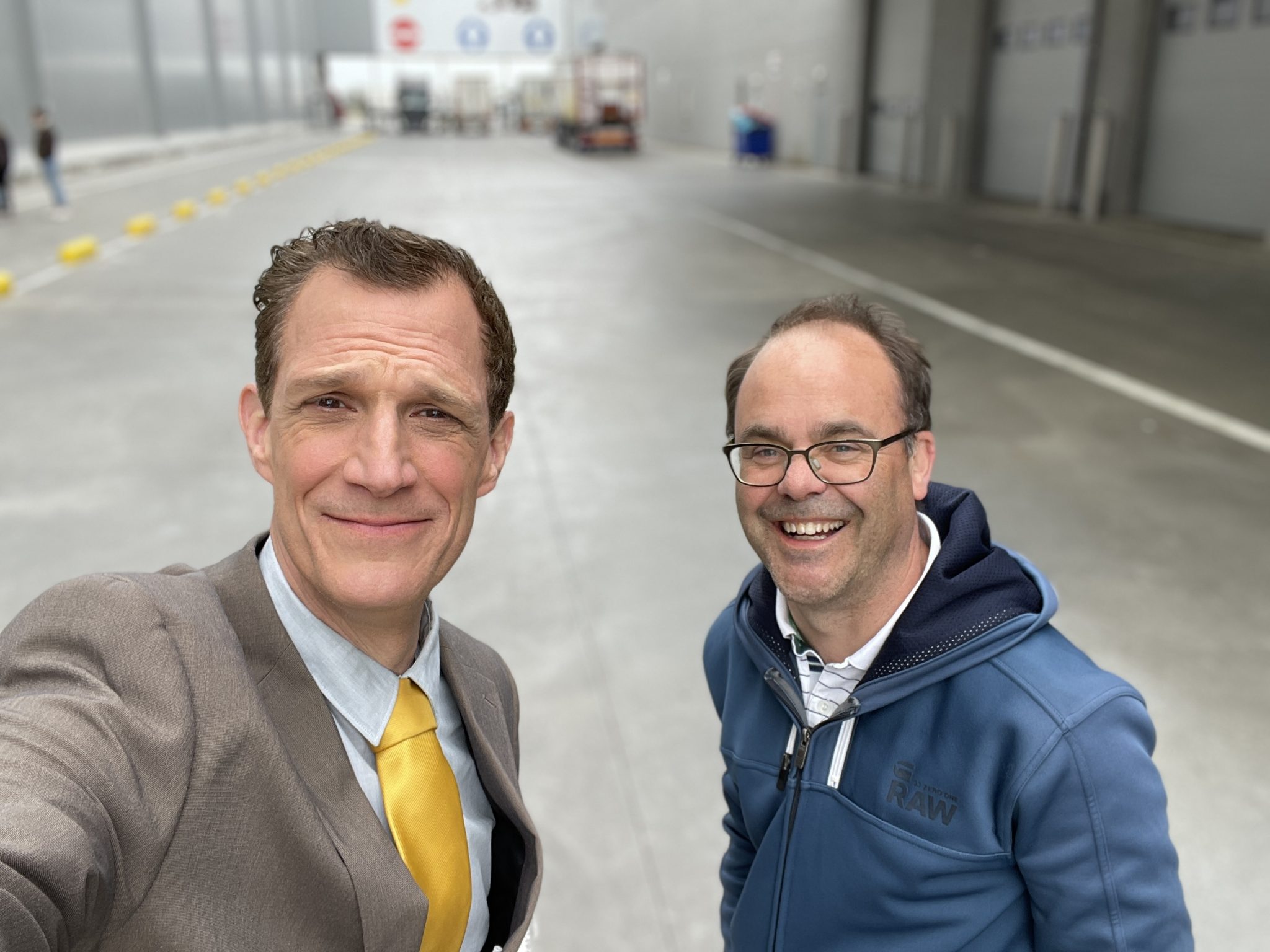 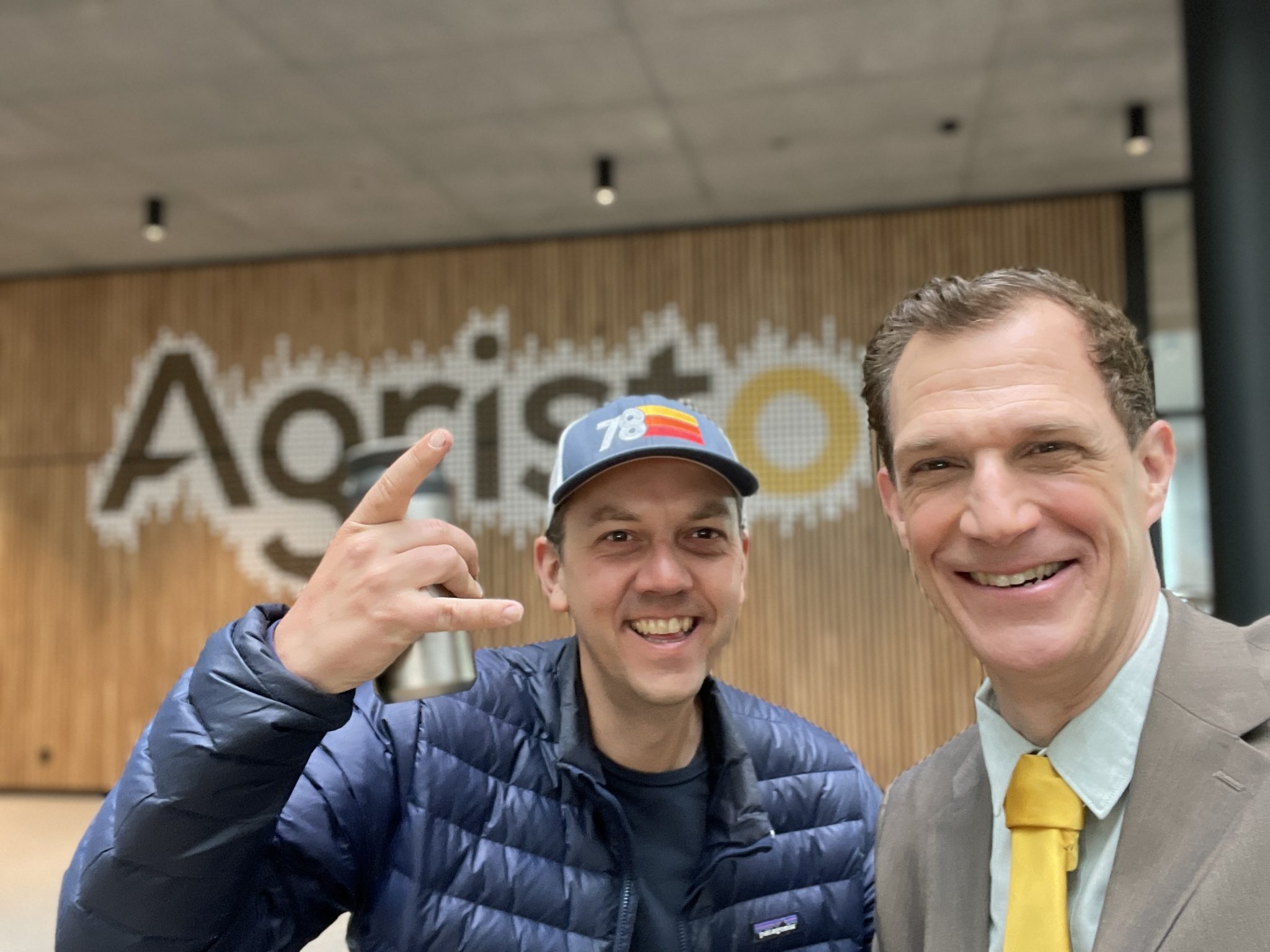 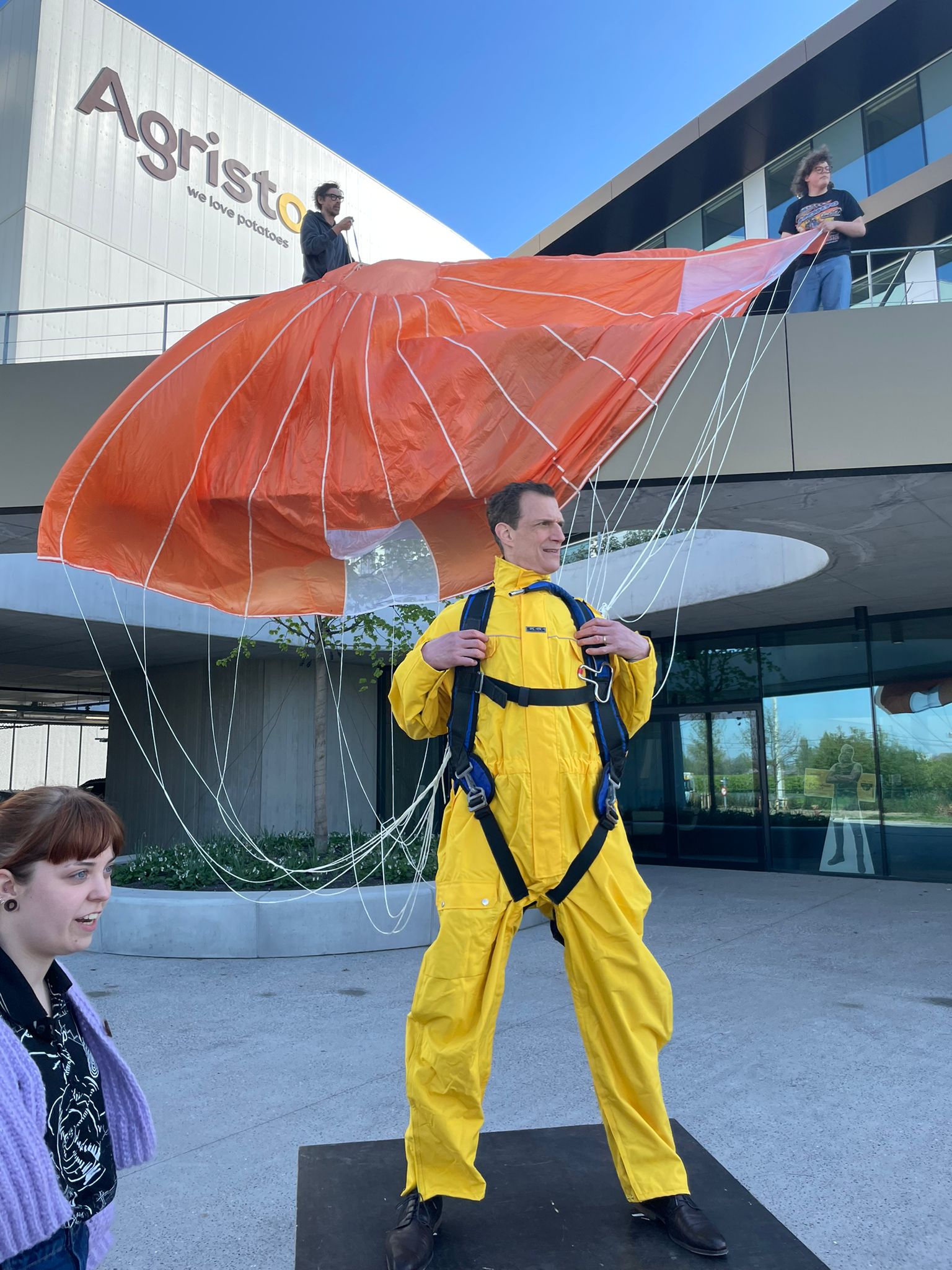