Comedy Central News ran from 2007 – 2008. Directors Matt Chapman and Becky Nelson directed the segments. Comedian Lauren Flans hosted remote segments for every episode. Flans would go on to appear on MTV’s Wild ‘N Out and Epic Rap Battles of History.

The 2007 Head Writer was Brendan Hunt, who is now known as co-creator of the Emmy-winning series TED LASSO. (Hunt also plays ‘Coach Beard’ on TED LASSO. Here is Brendan with some of his early beard work.) 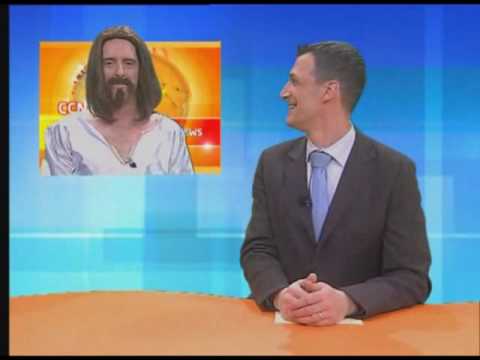 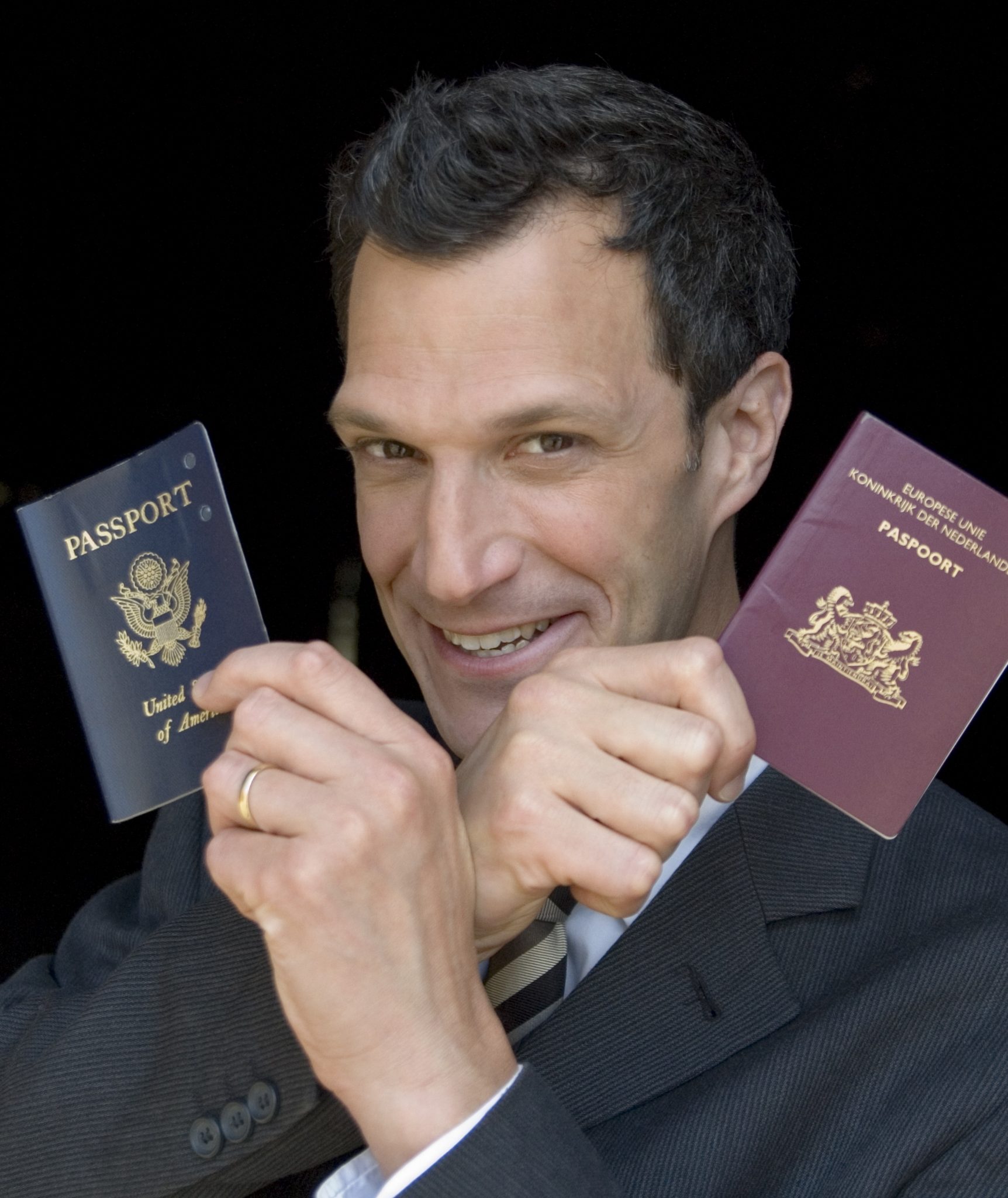 From the Press Release

AMSTERDAM – The comedy group Boom Chicago can be seen on Dutch television starting in September. The American artists based in Amsterdam will make the Comedy Central News program for television channel Comedy Central five times a week. So said Boom Chicago founders and owners Jon Rosenfeld and Andrew Moskos.

Moskos: “Comedy Central News is a satirical news show, where we make fun of the latest events Dutch news. The program is in English, but is intended for a Dutch audience. As foreigners, we give Dutch people a different view of their own society.” 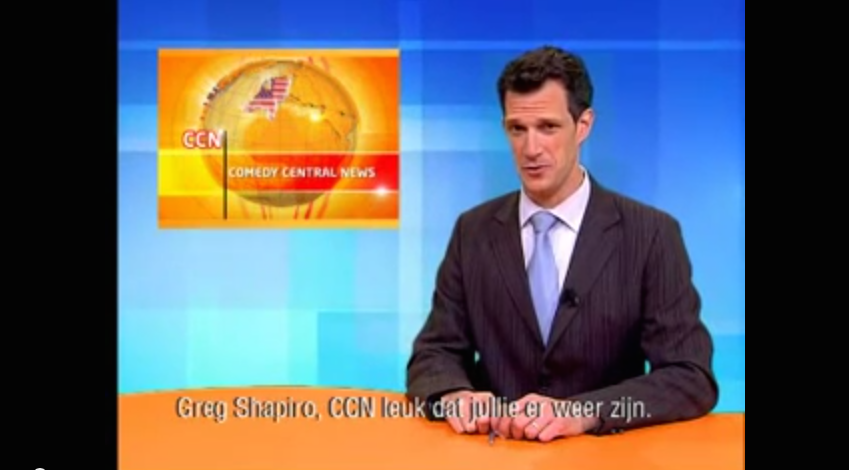