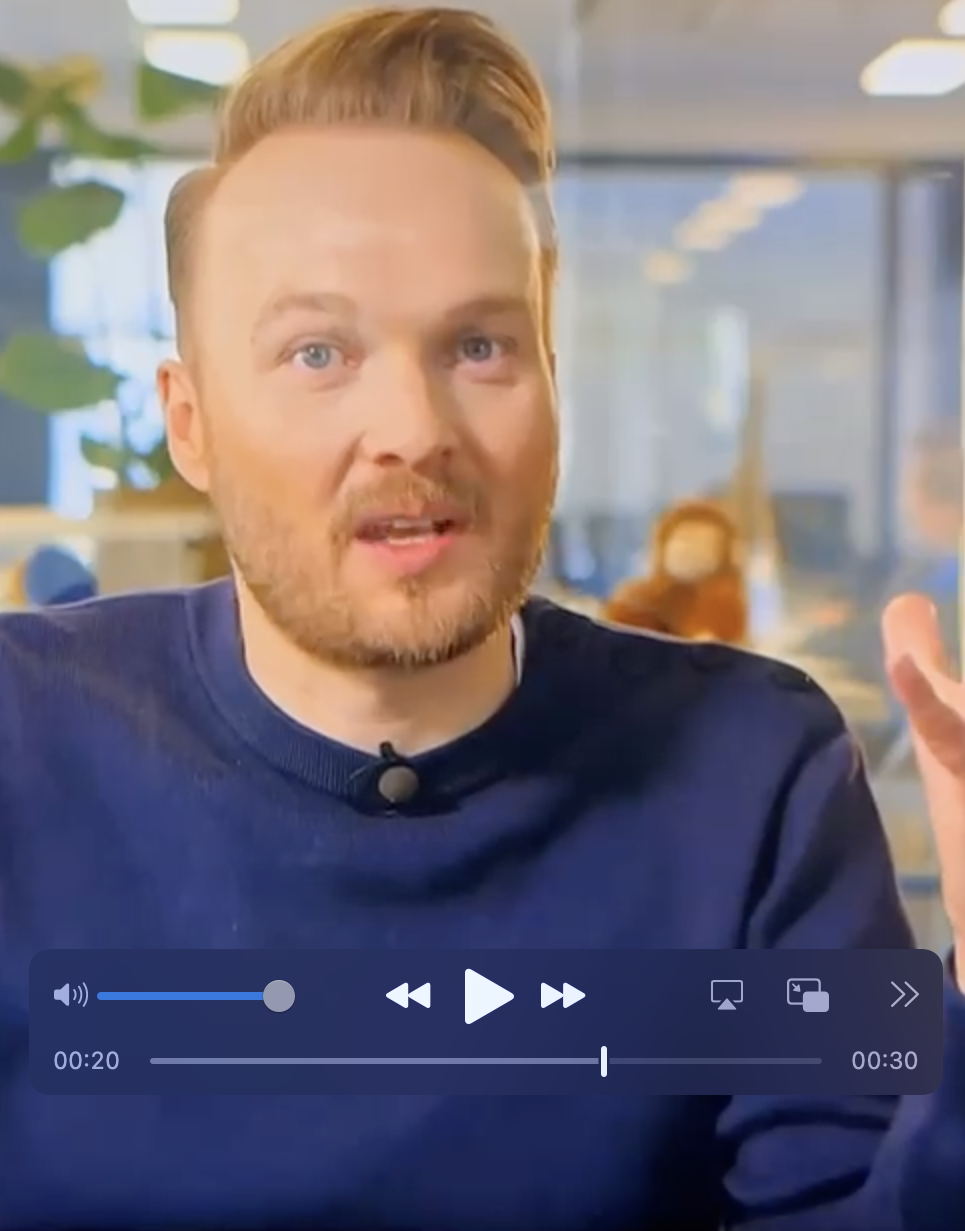 Greg Gets Name-Checked on TV

One of the more bizarre aspects of knowing famous people is when they name-check you on TV. The king of Dutch late-night comedy is Arjen Lubach, and he is also one of the smartest fellows on TV. Hence he can frequently be seen on the Dutch quiz show De Slimste Mens.

Translation:
“After the inauguration of Donald Trump, we made a video at Zondag Met Lubach that went quite viral. The ‘Netherlands Second’ video. I can’t keep track of it exactly, but the view count is approximately 41,980,818 views. The voice of Donald Trump was done phenomenally by Greg Shapiro from the Boom Chicago theater. ‘Boom Chicago.’ Boom (Tree). …What do you know about the oak?”
Thanks for the shout-out!

One Shout-out and One Insult

Also my name recently came up, when a friend of mine was watching a 2014 episode of Broad City. He sent me a screenshot of Zack Gallifianakis’ character saying, “Only me and Greg Shapiro could go blow ourselves.” 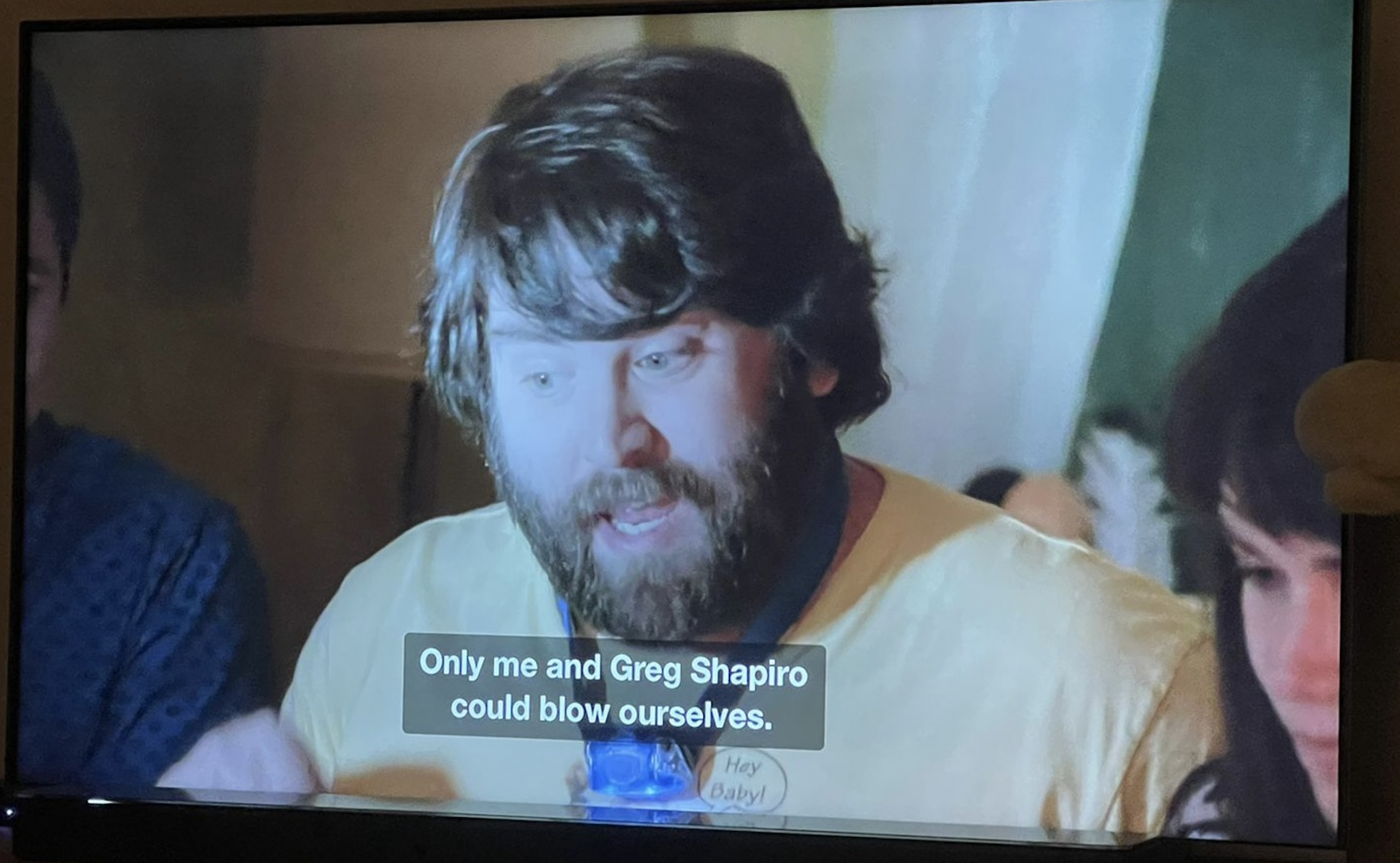 What -? Why ‘Greg Shapiro’ -? Surely this was a coincidence. Or… could it be my former girlfriend? One of the writers on Broad City was indeed a former Boom Chicago colleague – who was also a former girlfriend. I thought we had broken up amicably (in 1995). But who knows, maybe it sometimes takes 19 years for people to exact their revenge. I’ll never know.

A lot of my former colleagues are working in American show business. We all worked together doing improv comedy at Boom Chicago. And one of the fundamental rules of improvisation is “Make Your Partner Look Good.” So when I see former colleagues winning awards – like Seth Meyers and Jordan Peele and Jason Sudeikis – I feel like “I made them look good.” And looking at my career, I realize “I guess I did a better job than they did.”