Did I Get Infected by a Dutch Comedy Show in Brabant?

Did I Get Infected by a Dutch Comedy Show? In Brabant? 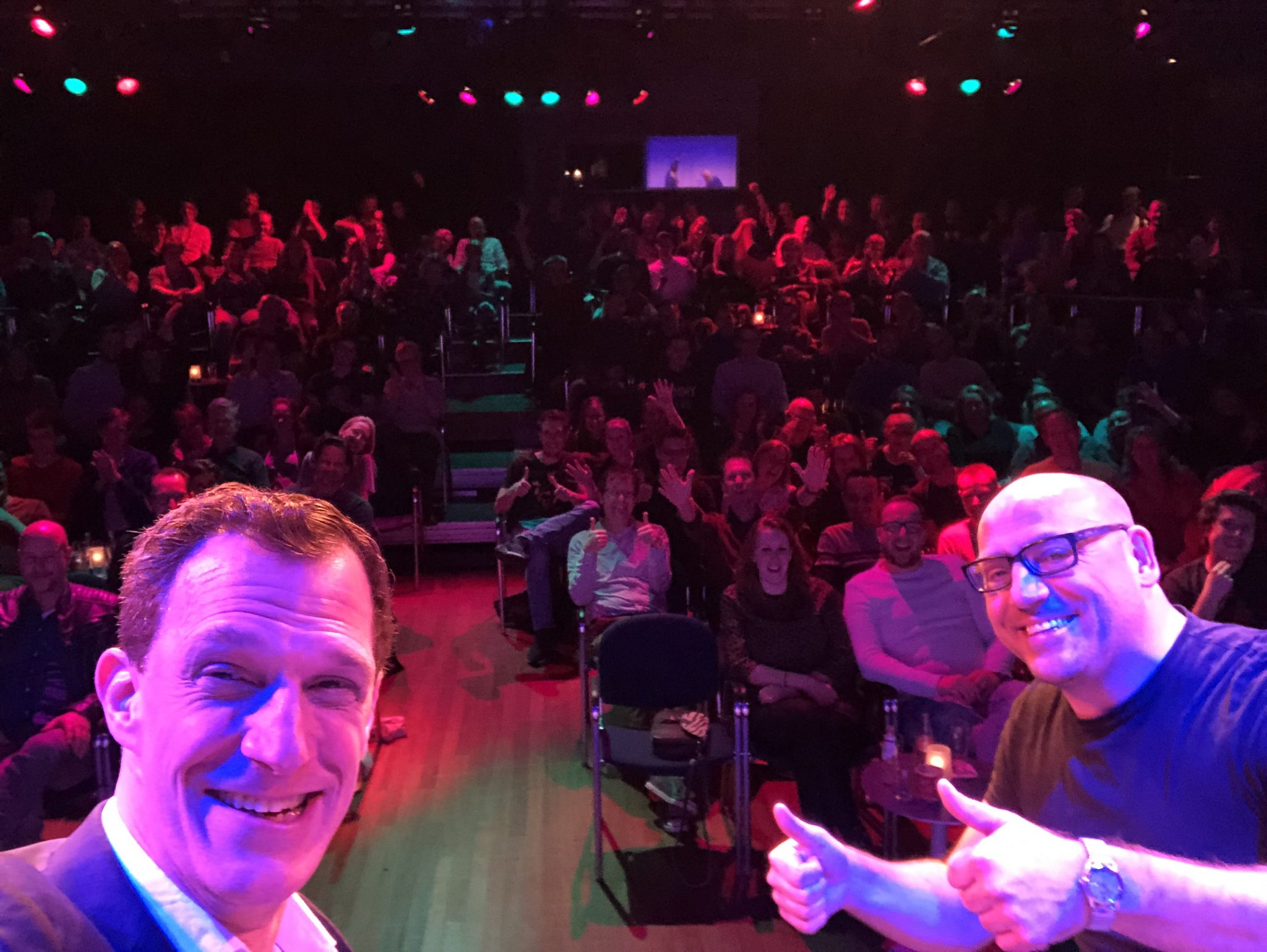 On Saturday, 7 March I was hosting a Dutch comedy show in Tilburg (epicenter of the Dutch Corona virus outbreak). In retrospect, I might have been infected with the Corona Virus and COVID19.

That morning, I knew it was a risky move. But I decided to take a risk – because my gigs were already disappearing. I even took public transport to get there. On the way to the show, Dutch health officials advised people in the province of Brabant to stay home, to avoid being infected. But it was a sold-out crowd! They were willing to get infected by the comedy show. 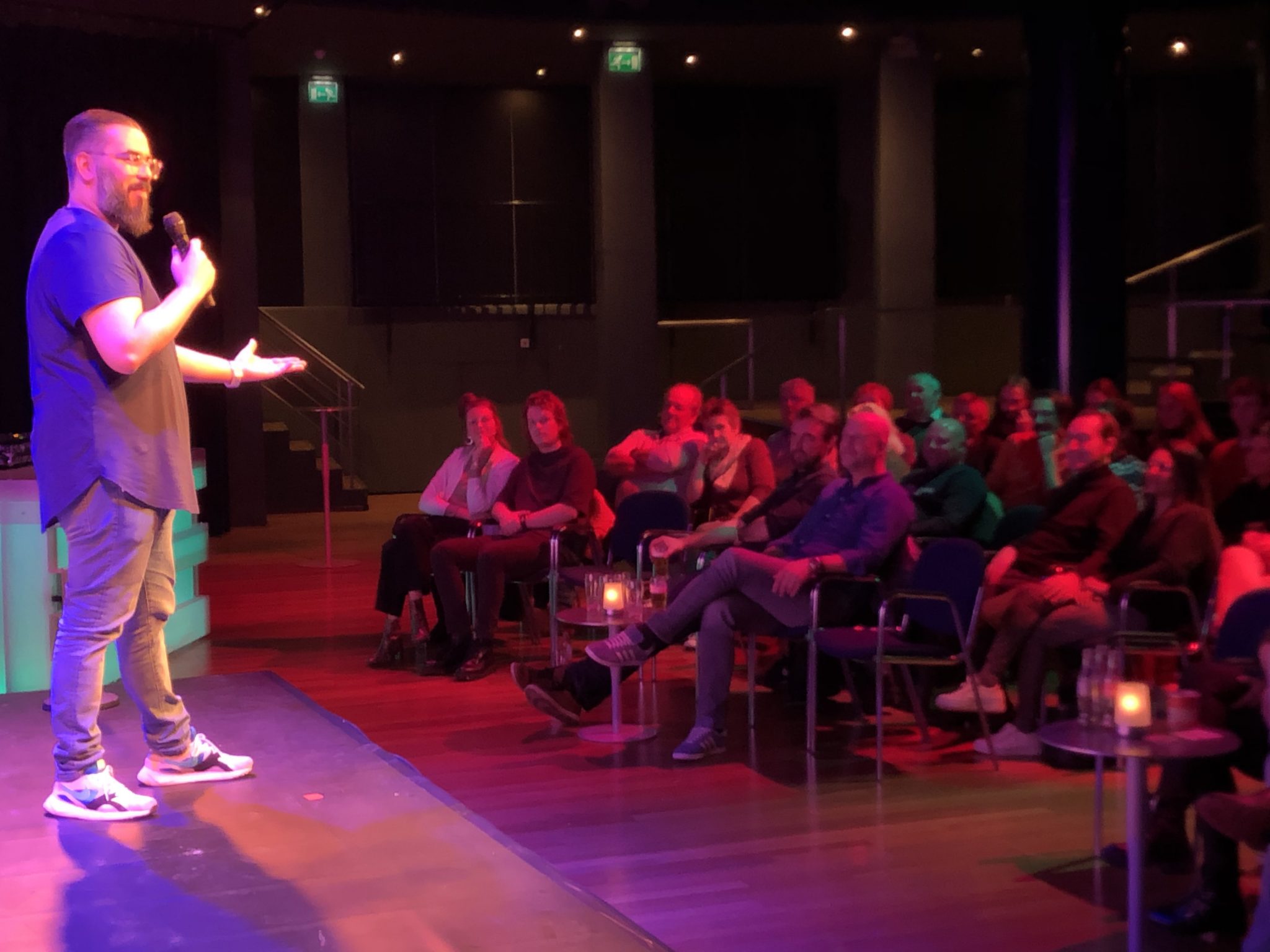 We made fun of the crowd for ignoring the warning. We imitated the drunken Brabanters going to ski in Italy, then celebrating Carnaval & spreading COVID19. The guy in the front row was so proud of his Party Cred I dubbed him “Patient Zero.”

And yes, I posed for a selfie with him after the show. 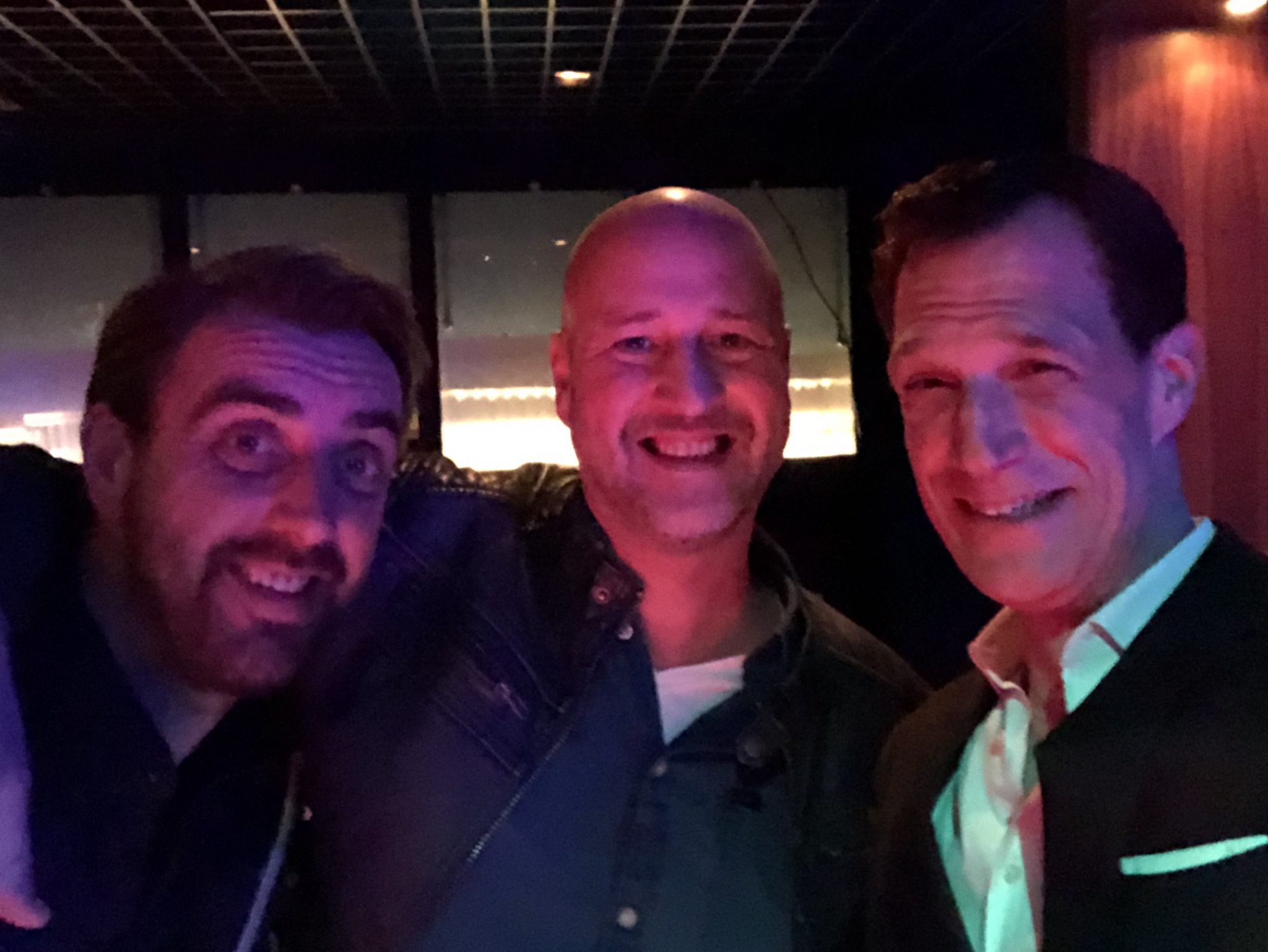 But in retrospect, it was a stupid risk.

SO – Did I Get Infected?
Luckily for me, I still have no symptoms, and I don’t seem to have been infected. As of this writing, it was 11 days ago.

In retrospect, the show should have been canceled. At the time, I was trying to mitigate the damage: “yes go out, but do it safely.”
Then I saw the data about #flattenthecurve. And I’m convinced: the shortest way through this is full lockdown.

Yes, it’s selfish for young & healthy people to keep going out, since it’s dangerous for older & at-risk people. But ALSO it’s in your OWN interest: There’s no avoiding a total shutdown at this point. But keep it limited. Look at that graph of Philadelphia vs. St. Louis during the 1918 Spanish Flu. 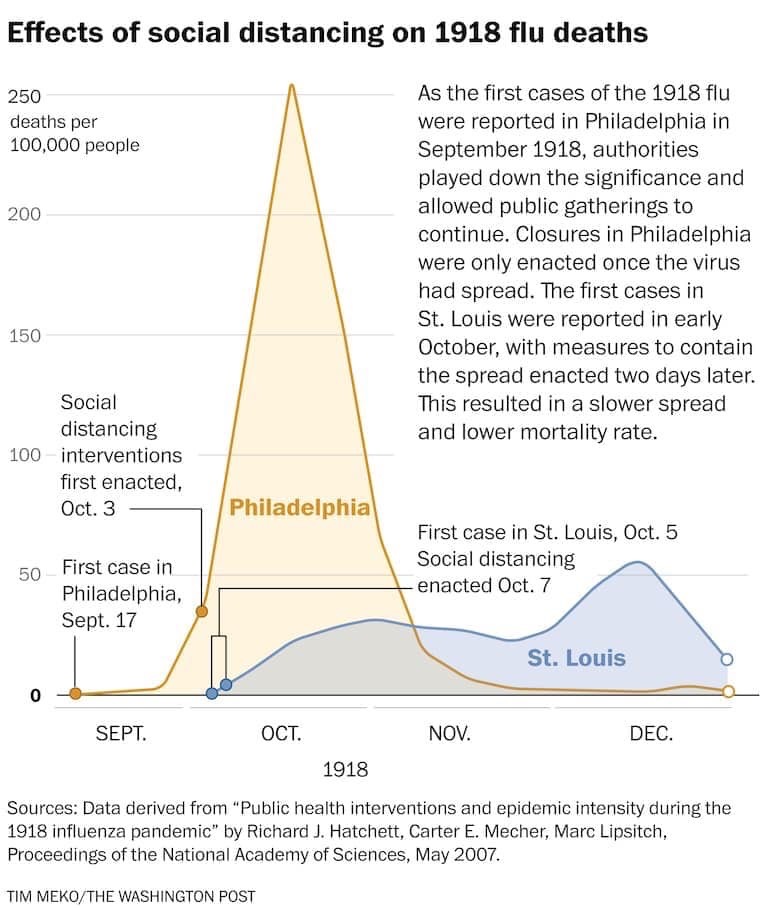 Right now, China is like St Louis. USA is like Philadelphia, and they’ll be feeling the effects for months. Possibly all the way until Election Day… 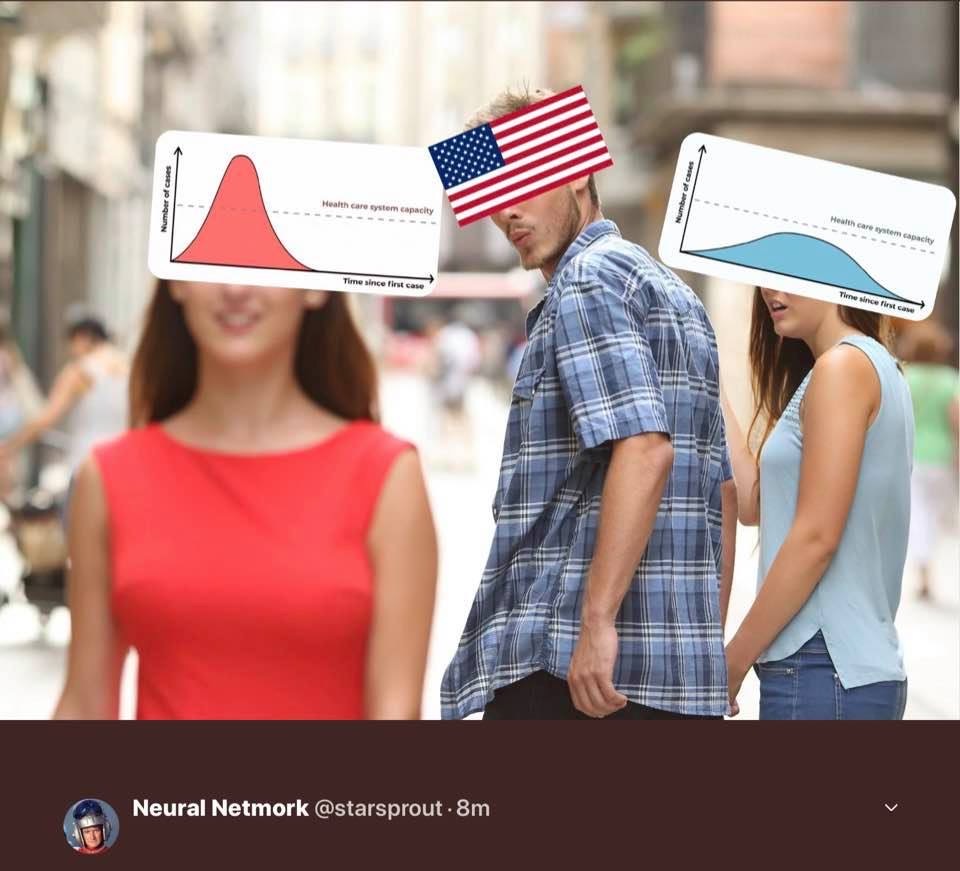