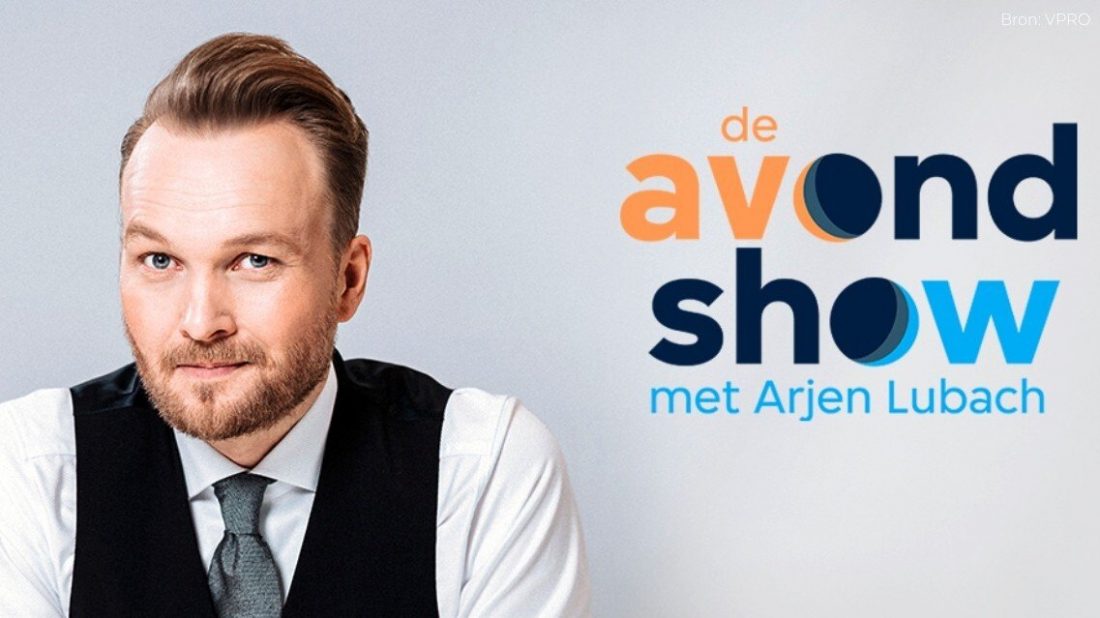 Is it time for the Netherlands to get its own long-lasting daily late night comedy show? Looks like the answer is YES. Arjen Lubach has already mastered the weekly format of John Oliver’s ‘Last Week Tonight.’ Why not go for daily? Introducing De Avondshow! It’s really good. The reviews are good. Now if only we’d give him time to really find his form…
Here are a couple of quotes I gave to Dutch newspapers about De Avondshow. 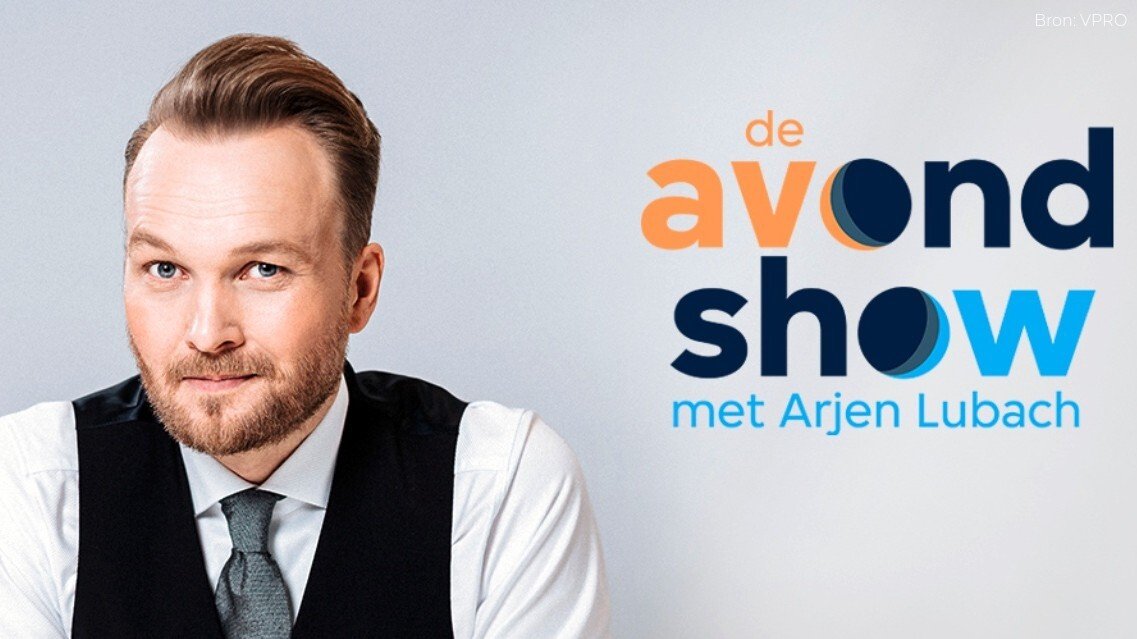 Pullquote: “We’re already putting De Avondshow under a magnifying glass. For Arjen, the best thing would be if we just gave him time to get into the groove and work out the bugs.”

“On Comedy Central in 2007, Greg Shapiro tried a Dutch late night comedy show: the daily Comedy Central News. Together with his improv comedy group Boom Chicago, he brought Dutch news ‘in an American way.’ He remembers how heavy it could be. “If you’re making a weekly show – like we did in season two – you can say ‘I’m just not feeling it today. Let’s try a fresh angle tomorrow.’ With a daily format, you don’t have that luxury. Having to turn out jokes on a daily basis, that inevitably produces a lot more stress.”
…
Actually, we should give De Avondshow plenty of time before we start looking too closely, says Shapiro. (Shapiro who in 2017 did the Trump voice for the ‘America First – Netherlands Second’ video) Remember, with Zondag Met Lubach it took a few seasons before Arjen Lubach found his form – and his ratings. At the start he was getting maximum 300,000 viewers, but during his last season he was averaging 2 million.

“We’re already putting De Avondshow under a magnifying glass. For Arjen, the best thing would be if we just gave him time to get into the groove and work out the bugs. Instead, here we are – before he’s even started with one episode – commenting on his show in the paper. We are part of the problem!”
https://www.parool.nl/kunst-media/lukt-het-arjen-lubach-wel-met-de-avondshow~bb7ba224/ 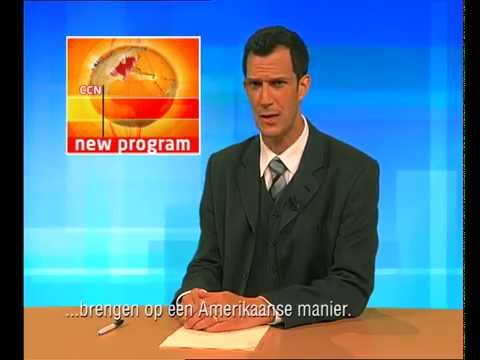 Presenter Greg Shapiro: “When the American channel Comedy Central came to the Netherlands, they wanted to have one show with original content. They asked Boom Chicago to make a late night show, and they wanted me to host it. They were aiming for a combination of The Daily Show and The Muppet Show. And they wanted it in English.
“Our first episodes were tough, but we had a sharp learning curve. We knew from The Daily Show that it’s smart to spread the work load to different recurring correspondents. We had a roving reporter to investigate typical Dutch traits, such as forming a funeral circle for birthday parties. We had a super catty celebrity bitch. And we had a black man to comment on Zwarte Piet.

“We worked with a minimalistic budget. But after a few months they realized how expensive a daily show can be. We were getting decent ratings, but they were getting the same result from showing old episodes of Rosanne, which were way cheaper. After one season, we tried a second season only weekly. But eventually they pulled the plug.”
“The only reason we can’t seem to have a successful late night show is that Dutch people seem to be too impatient. People forget that most successful American late night stars had years to develop themselves. Jon Stewart was making The Daily Show in the dark for 3 years before people started noticing him in the 2000 election. He used that time to develop his own voice, his show’s identity. The same story for Seth Meyers taking over Late Night. So my request for the tv world: give Lubach time. Let him find his form.”
https://www.volkskrant.nl/mensen/grappig-relevant-en-snel-nieuwe-talkshow-belooft-lubachs-grootste-uitdaging-te-worden~baff13bb/