Greg has 30 years’ experience as a voiceover artist. He can record in the studio or at home. 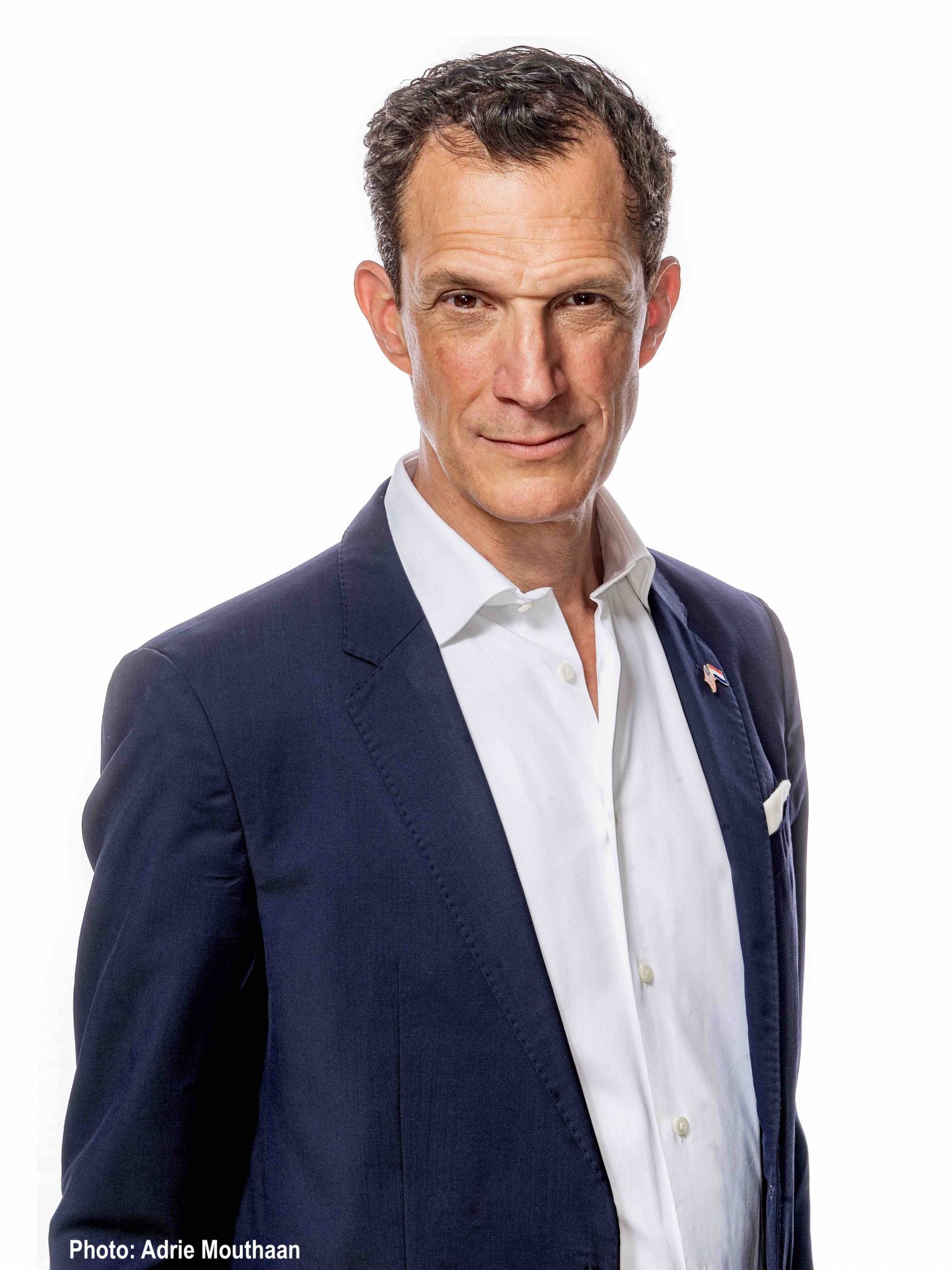 Greg Shapiro studied Theater at Northwestern University and has over 30 years’ experience on stage and screen. He studied comedy improvisation at ImprovOlympic in Chicago and at Boom Chicago Theater in Amsterdam.

Greg Shapiro has appeared in films such as Dick Maas’ Down and Thomas Acda’s Oh Baby. He’s been seen on Dutch TV (‘De Deal,’ ‘Bluf,’ ‘GTST’). And he has performed in countless corporate videos, such as this one for Agristo Potatoes:
https://gregshapiro.nl/blog/greg-shapiro-agristo-potatoes/