Based on my experiences as a real-live (fake) politician – I’ve created a new 30-minute show called LIST PUSHER. 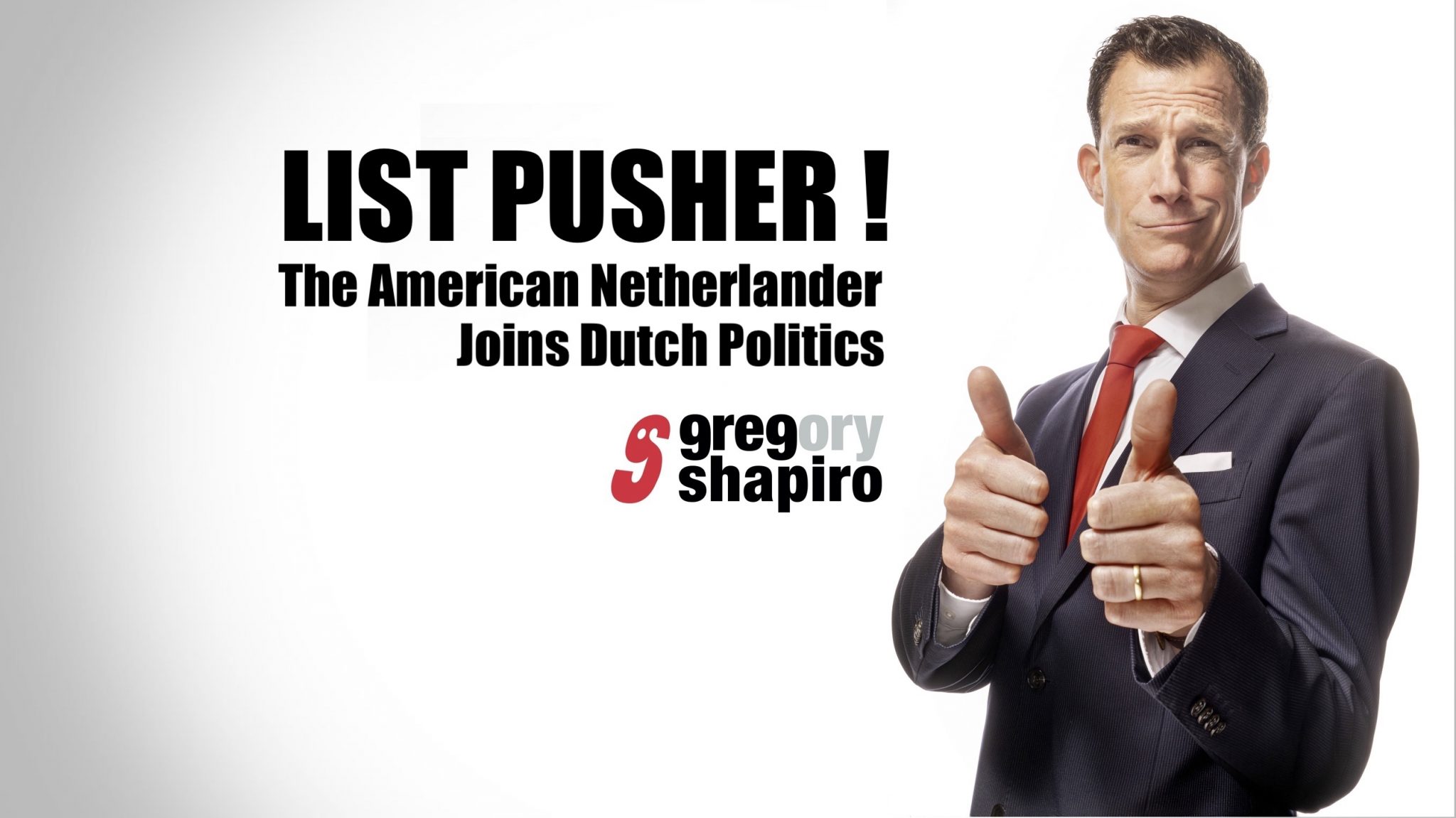 But then he asked “this time what if we don’t just have you as a volunteer – but as a symbolic candidate on the candidate list?” And – here’s how my big my ego is – I said “But wait – what if I win? If everybody votes for me, will I have to be on city council?” The answer is technically yes – but I’d be candidate 49 on a list of 50. The so-called Lijstduwer – the ‘List Pusher.’ So now I’m a pusher man. Telling expats “The first vote is free.”

WHO SHOULD I VOTE FOR
Before I could become a candidate for this party, I had to make sure it was the right party for me. Politically, I’m not too far right, but also not too far left – kind of in the middle. So I found the online voting guide called Stemwijzer. They have 30 questions, and you agree or disagree, and at the end they tell you which party is for you. As an experiment, I clicked ‘No opinion’ for every question, and the party they gave me was: D66. Because they’re right in the middle. And I thought “YES! That’s the party for me.”

(Also D66 are pro-Europe, pro-gay rights, pro-bilingual education and pro dual citizenship. You should vote for them. But don’t vote for me! I know what happens when they put a comedian in charge – the next thing you know you’re fighting off Russian missiles.) 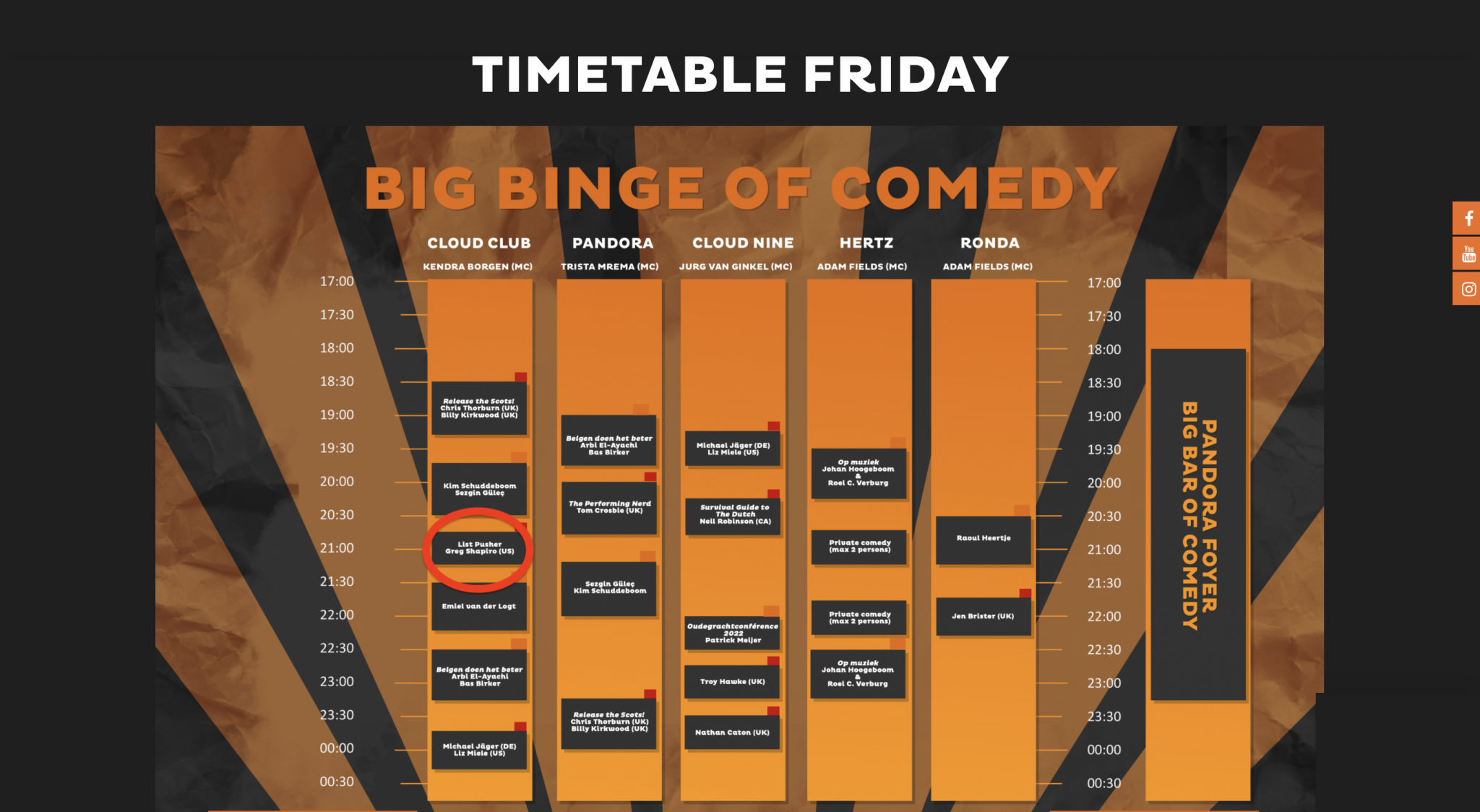 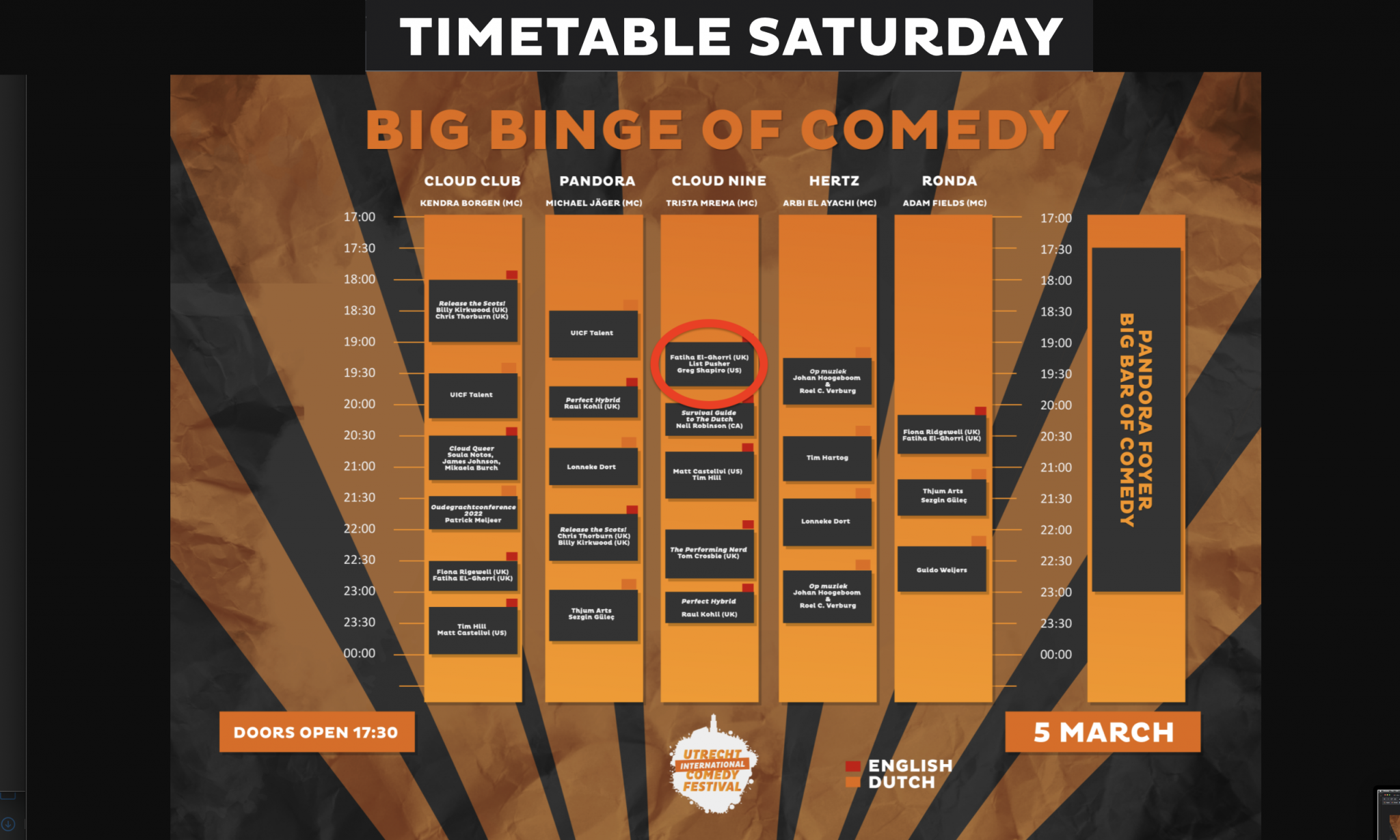