Greg Shapiro’s How to Be Orange: Making the Dutch Take Their Own Assimilation Exam (2010) – His 2nd Solo Show

In ‘How to Be Orange,’ Greg Shapiro shares his hilariously clumsy assimilation into Dutch culture and blasts some well-known stereotypes along the way, making you redefine the Netherlands you thought you knew. 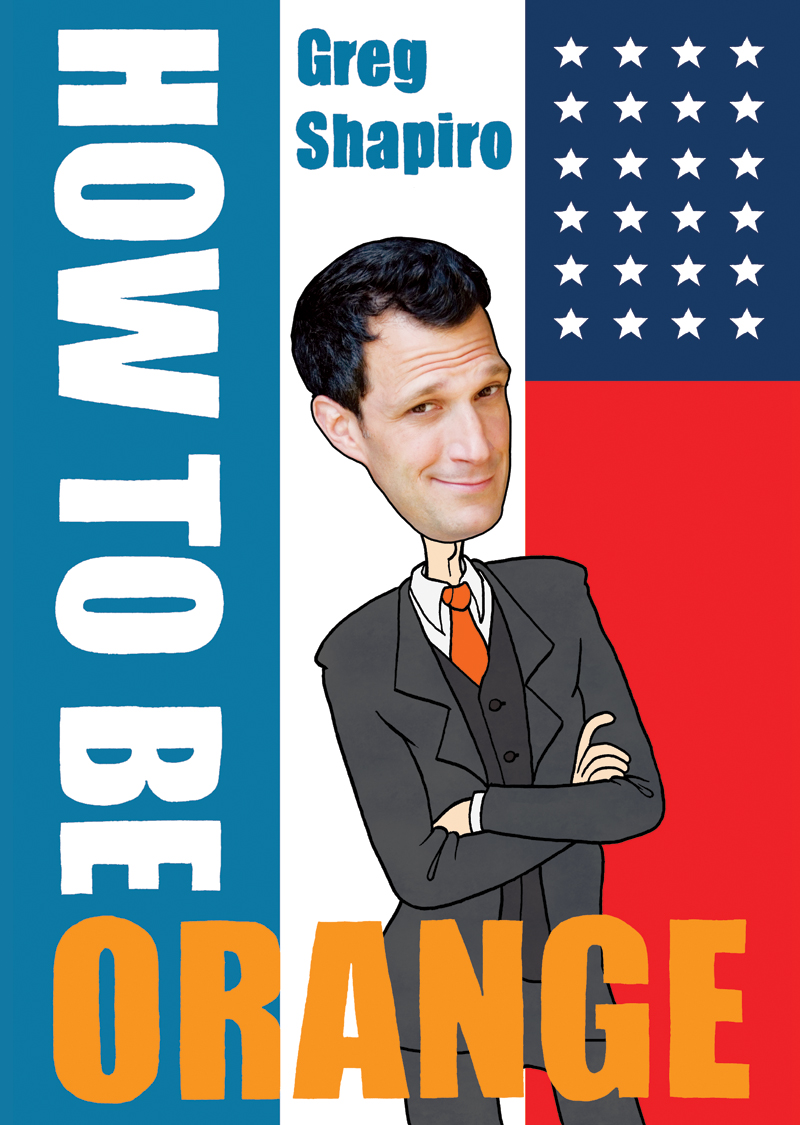 In How to Be Orange, Shapiro asks ‘If Holland is the Drug Capital of the world, why is it so hard to get antibiotics?’ He examines the dialogue from Pulp Fiction to find out how many ‘little differences’ have changed since the 1990s. And Shapiro tells how the Dutch tradition of Zwarte Piet made his children take part in a minstrel show.

After taking the Dutch Assimilation Exam, Shapiro shared the questions with Dutch people and found it hilarious how many were stumped. Non-Dutch are surprised to find that not all Dutch stereotypes are true. In How to Be Orange, Shapiro shares the questions with the audience, administering the exam while delightfully dissecting it to reveal the Dutch identity they’d rather you didn’t know.

‘Greg shows us Nederland as an outsider sees it, which is hilarious. Yet – all the while – one can tell he is truly proud to be a Nederlander. A perfect match.’
– Nederlands Bureau for Tourism and Conventions

Gregory Shapiro has lived here for a long time, but still he calls himself the American Nederlander. After years of having worked at Boom Chicago, How to Be Orange is his second solo show. The amount of tour dates is very modest, most likely because the language is English, and Dutch theaters are not as keen. Pity, because Shapiro plays deftly with clichés, and knows how to transcend them.
Of course, the entire bucket full of prejudices is trotted out, to the particular amusement of the foreign share of the public. The alleged cheapness, the racist undertones of Sinterklaas: all the usual suspects are there.

But Shapiro goes a bit further. In one segment, he explores how the cliché of  ‘only one cookie with the coffee’ ended with his Dutch mother-in-law explaining that the only reason she keeps the cookie tin closed is to keep the contents fresh, in case you want more. An astonished look appears on Shapiro’s face. Maybe the Dutch are not simply cheap?

Shapiro races at breakneck speed through the ‘polder culture.’

He lands his jokes with precision: (Does this government mean the death of tolerance? No. The Netherlands has never been very tolerant), but – surprisingly – he especially embraces “our” qualities. He’s amazed at the fact that immigrants are often more proud of The Netherlands than the native Dutch. Shapiro argues that the Dutch have to be happier with themselves. Were we not the people who created an entire province from nothing but the sea?

After the interval, Shapiro kicks off the interactive part. Here, he shares some of the more absurd questions from the assimilation exam. For example: “What to do if two gay men are sitting on a terrace next you?” The comedian revels in ridiculing the clumsiness of the assimilation exam, and here he scores his biggest laughs of the night.

The question is how long Shapiro is still able to call himself an outsider. Why does he not perform the show in Dutch? He is fluent enough, and it certainly wouldn’t hurt his popularity in the theaters. A Dutch-speaking American can’t go on forever talking only about cultural identity. Hopefully Shapiro will dare to take the next step.

WATCH: HOW TO BE ORANGE – THE STANDUP SPECIAL. As seen on Dutch VARA TV.